Buoyed by consistent growth, SIPs set to double in 2 years 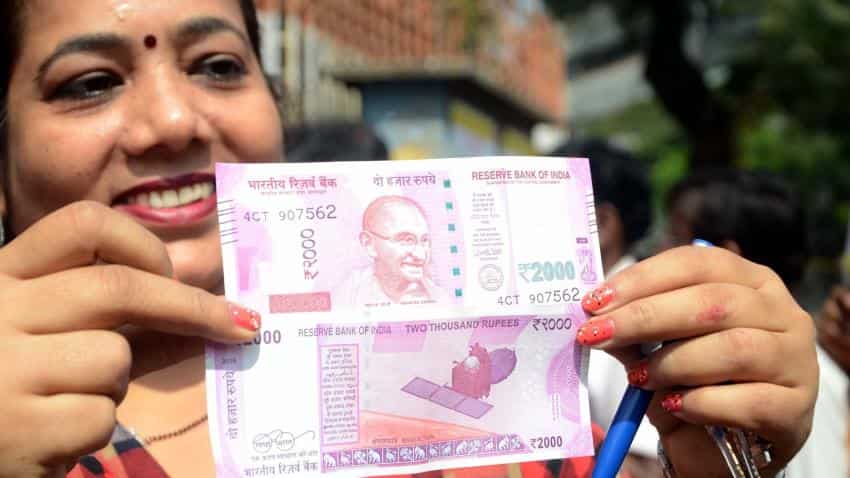 It can be noted that SIPs, which are a relatively new investment opportunity in the country, have already trebled in the past three years to cross Rs 4,580 crore. Image Source: IANS
Written By: PTI
RELATED NEWS

Triggered by growing awareness of investors and lacklustre show by traditional asset classes, systematic investment plans (SIPs) are set to double in the next couple of years both in volume and value, says a report.

It can be noted that SIPs, which are a relatively new investment opportunity in the country, have already trebled in the past three years to cross Rs 4,580 crore.

The 42 mutual funds together have over 1.4 crore SIP accounts worth Rs 4,584 crore. In May this year alone, MFs witnessed as much as 5 lakh SIP folios being added.

"Investors are increasingly coming to equity markets through SIP route, leading to a sudden spike in SIP folios in the past one year and the trend is likely to gather more speed over the next couple of years," Renjith RG, Associate Director at Geojit Financial Services, told PTI.

Geojit, which is a leading distributor of mutual fund products, and has a SIP book of over Rs 100 crore.

On the monthly SIP inflows, he said "it is expected to more than double to Rs 10,000 crore from the present Rs 4,584 crore over the next couple of years".

Renjith attributed the rising awareness about SIPs among investors, the continuing market rally - the Sensex and Nify have gained over 25 percent in dollar terms this year, making it the best performing emerging market - performance of schemes and falling returns from traditional savings options as the main triggers for this growth.

As per Amfi data, the Rs 19.04 trillion AUM industry has seen a massive outflows in April and May this year at Rs 64,692 crore and Rs 40,711 crore, respectively, primarily due to corporates withdrawing their short-term parked cash.

As per the Geojit report, May alone witnessed net outflows to the tune of Rs 40,711 crore, majorly pulled down by the outflow in liquid funds.

Equities witnessed the highest inflows since June 2015 and stood at Rs 10,208 crore in June so far. This is followed by balanced funds, which saw an all-time high monthly inflows, for the fourth month in a row at Rs 7,663 crore. However, income funds slowed down with an inflow of Rs 5,124 crore after a robust show in April.

ELSS, as per the report, saw an inflow of Rs 531 crore, lower than April, but better than the inflows seen during the first six months of the last fiscal year.

Other ETFs netted an inflow of Rs 584 crore, better than last month. Liquid funds had a steep outflow of Rs 64,692 crore. This was in line with previous years, when corporates pulled out funds for meeting business needs.

Gilt funds saw an outflow for the sixth month in a row at Rs 25 crore, but it slowed down in May, the report said.