Bundelkhand Expressway to be built at a cost of Rs 14,849 crore. 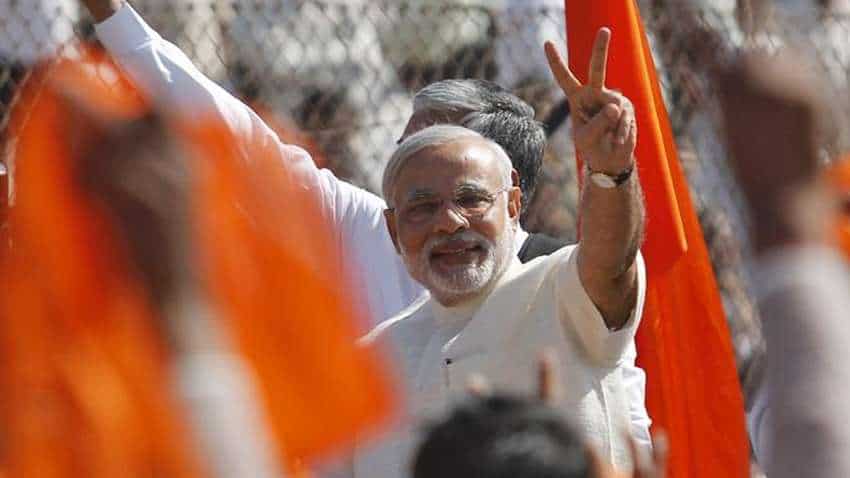 - Bundelkhand Expressway to be built at a cost of Rs 14,849 crore

- The expressway will be supplementing the nodes of the Uttar Pradesh Defence Industrial Corridor announced by the Central government in February 2018.

Earlier, in a tweet, the Prime Minister talked about laying the foundation stone of the Bundelkhand Expressway from Chitrakoot.  Calling the Expressway project as the "Next-gen Infrastructure for a better tomorrow", Modi said, "Delighted to be laying the foundation stone for the Bundelkhand Expressway at Chitrakoot. This expressway will be the harbinger of progress for youngsters in the region and will also help the Defence Corridor coming up in the state."

Also, on the occasion of completion of one year of PM Kisan Scheme, Prime Minister Narendra Modi launched 10,000 farmer producer organisations (FPO) across the country from Chitrakoot on Saturday.

In a tweet on Friday Modi said, "Coming together for a vibrant agriculture sector. ....10,000 Farmers Producer Organisations all over the country would be launched. These would help farmers by ensuring access to tech, financial support, markets and more."

The Prime Minister also said that during the programme in Chitrakoot, "We will mark the first anniversary of PM-KISAN, which has transformed the lives of crores of farmers in the last one year. We are working to ensure that PM-KISAN beneficiaries get benefits of Kisan Credit Cards we well."

Realme Narzo 50i, Narzo 50A, Band 2 and Smart TV Neo 32-inch launched in India: From pricing to availability - Check all details here