CLSA, in its research note, said that the 10 year bear market in power utility stocks in India is over! 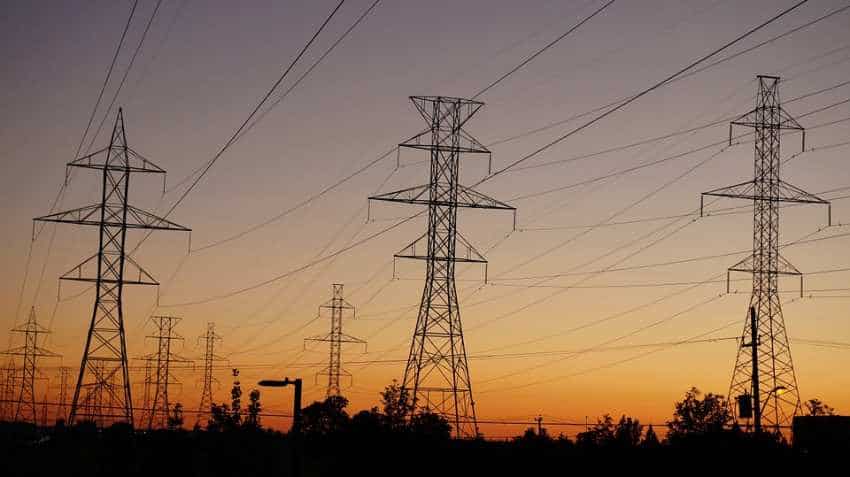 CLSA in its research note said that the 10 year bear market in power utility stocks in India is over. Image source: Pixabay

Power stocks kicked off the week on a positive note, with S&P BSE Power touching an intraday high of 2,022.52 before finishing at 2,020.06 up by 0.49% on Monday. Top performing stocks were Kalpataru Power, BHEL, Power Grid, ABB, Siemens, Torrent Power and KEC rising between 0.30% to 3%. Power stocks have been quite volatile, in fact, the sector has been witnessing bearish market for nearly a decade. But now things have changed and one can welcome a bullish market zone for this sector. CLSA  in its research note said that the 10 year bear market in power utility stocks in India is over!

CLSA in the note explained that, after two previously failed power reforms, the Indian government under Modi successfully enacted a third phase of power reforms - UDAY- in November of 2015, which is actually working. The transformational change was moving $30B of debt off the balance sheets of the power distribution companies into the gov or state govs hands and reducing interest rates on debt overall.

“Other changes to reduce losses and increase efficiency were also undertaken. Losses have now come down tremendously. The power distribution companies were previously making over $10B a year in losses post subsidies from the government. That is no longer the case,” said the note.

Now that the problem with the power distributors has been fixed; the note says, “They now have capital to buy power and actually distribute it to people who need it. Power consumption surged last year. This was also due to Modi's massive campaign to connect over 18K rural villages with electricity.”

According to CLSA, Buy NTPC as it is getting closer to lower u/r (FY19 was Rs8bn vs Rs14bn in FY18), has an improved regulated regime under a new, progressive regulatory team (read) and as it has robust RE growth, which will expand its ROE 250bps over FY19-21CL (a re-rating catalyst). The stock is value trading at a a 9x FY20CL PE for an 18% EPS Cagr and at an 1.1x BV with a 4.3% dividend yield (FY20CL).