Ahead of the Union Budget 2022, Ministry of Labour and Employment met with the industry to discuss issues related to Work From Home (WFH) and employment guarantee scheme in urban areas, among other things. 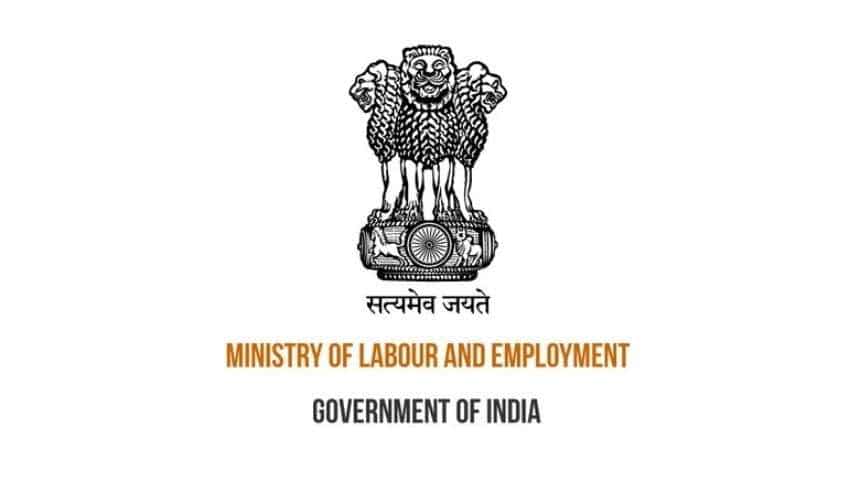 Ahead of the Union Budget 2022, Ministry of Labour and Employment met with the industry to discuss issues related to Work From Home (WFH) and employment guarantee scheme in urban areas, among other things. The meeting was attended by the Chief Executive Officers (CEOs) and the Human Resources of the companies, Zee Business’ Ambarish Pandey reports.

There were representatives from manufacturing, hotel, construction, staffing, automobile industry who attended the meeting. There were discussions on the issue of increasing employment.

On-spot suggestions from women regarding better work environment were also taken during the meeting.

The Ministry also looked for suggestions on Work From Scheme (WFH),  and improving facilities provided by EPFO and ESIC.

In the meeting, the industry suggested scheme like Employment Guarantee Scheme in urban areas.

In this context, it can be added that  Sunil Barthwal, Secretary, Ministry of Labour & Employment chaired a Co-ordination Meeting with States/UTs on January 12, 2022 through video conferencing, to take stock of the preparedness of the States/ UTs in respect of workers in general and migrant workers in particular, as per a release from the Ministry.

Additional Chief Secretaries, Principal Secretaries, Secretaries of State Labour Departments and Labour Commissioners of all the States/UTs and officers of Ministry of Railway and Department of Food and Public Distribution participated in the meeting.

The state governments informed that barring night curfews and weekend curfews at few places in some States/UTs where the number of Covid cases are rising, there were no restrictions on construction activities, business activities, running of shops and industrial activities in the country. So far, there is no report of unusual movement of migrant workers at present owing to the limited restrictions imposed by the governments.

e-SHRAM portal LAUNCH today: A national database for unorganised workers! Check benefits, who will be covered and more