Finance Minister Nirmala Sitharaman is quite clear that she will not allow the deficit to come in the way of public spending, rightfully so given that we are still in the midst of the pandemic. However, she faces a tough situation wherein the nominal GDP base for FY22 will be 10% above FY20 whereas the expenditure base would have already risen by 13% in FY21. 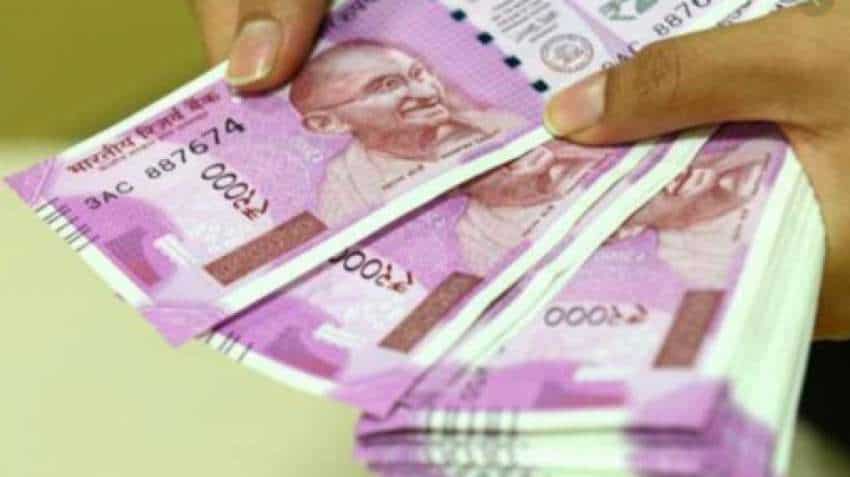 Finance Minister Nirmala Sitharaman is quite clear that she will not allow the deficit to come in the way of public spending, rightfully so given that we are still in the midst of the pandemic. However, she faces a tough situation wherein the nominal GDP base for FY22 will be 10% above FY20 whereas the expenditure base would have already risen by 13% in FY21. Increasing the expenditure base significantly in FY22 without Additional Revenue Measures (ARMs) would widen the deficit.

Additional revenue measures are unlikely for the following reasons:

(a) Recently revised corporate tax structure would be retained to maintain policy consistency so as to not deviate from objective of attracting new investments
(b) Personal income tax hikes would curb consumption momentum hence prove counter-productive. Personal tax cuts may not net higher taxes as it could be saved given still uncertain income outlook
(c) Indirect tax hikes would also curb consumption momentum and increase already elevated inflation. If anything, the finance minister will have to make space for fuel excise duty cuts to absorb higher crude price/bbl
(d) There is not much scope for realistic increase in non-tax collection since USD/INR appreciation will eat into RBIs surpluses. Besides, public sector entities would be carrying weaker profit gains, except maybe oil majors
(e) The divestment target is already set at a lofty INR 2.1 trillion in FY21 which will not be met and hence rolled over

Looking at the spending pattern in FY21 (April to November) we can see reprioritization of expenditure towards rural, public distribution, health and roads which is unlikely to change in FY22. We expect the budget to be about vaccination, public health, education and spurring construction for jobs. The biggest policy shift in FY22 budget could be a change in thought process to conduct capex using off-balance sheet structures and use fiscal space to service debt. This can be momentous and effective. The focus will move to implementation rather than funding.

Central government fiscal deficit is expected at 7.3% of GDP in FY21 provided the budget is fully spent. FY22 fiscal deficit is estimated at 6.1% of GDP. Axis Capital takes 5% increase in expenditure base for FY22 (Rs 32 trillion) and weaker than normal tax growth due to:
1) firms carrying over losses from FY21
2) Rs 500 bn impact from fuel excise cut

States are likely to contain their deficit at 4.2% of GDP in FY21 by cutting expenditure (current trends indicate 5.5% fiscal deficit). Axis Capital expects states’ finances to improve next year (-2.4% of GDP) given that they have increased sin taxes and will benefit from crude prices moving up.

Combined fiscal deficit would fall from 11.5% of GDP in FY21 to 8.5% of GDP in FY22. This would imply Rs 16 trillion net market issuance in FY22 and therefore sizeable RBI support as well as high T-bill issuances to finance the deficit. However, Axis Capital expects more friction as risk appetite improves for banks and RBI moves to control the pace at which risk free rate rises.

Axis Capital believes FY22 is not the year to roll out a massive fiscal breaking reconstruction budget as it is still about relief. A conservative budget will support cyclical recovery which has tailwinds from real price adjustment in land & capital.