Are you planning to buy a mobile phone? Here is good news for you! 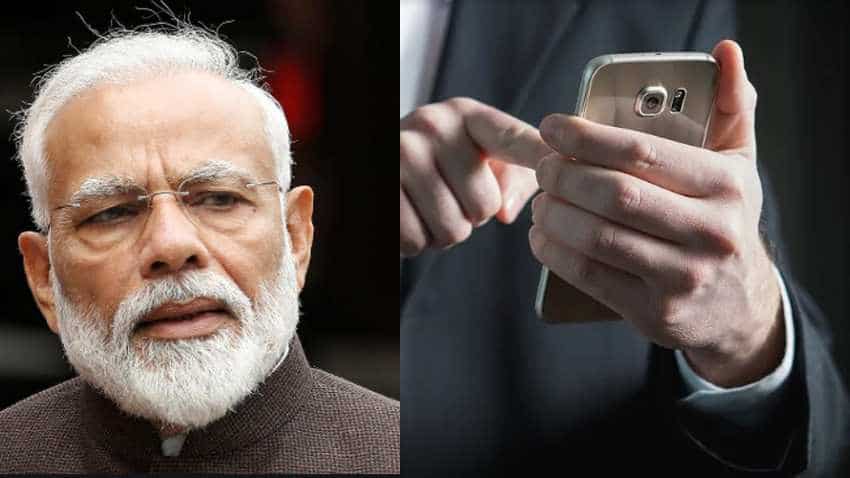 France bans smartphone use in schools

Are you planning to buy a mobile phone? Here is good news for you! According to the latest development, the government is unlikely to increase the basic customs duty on import of mobile handsets from 20 per cent in the upcoming budget, news agency IANS report quoting sources.

Almost all foreign mobile phone makers -- Vivo, Oppo, Nokia, Samsung and Xiaomi -- have set up units in India and are manufacturing handsets and not just assembling.

In the budget 2018-19, the basic customs duty was increased from 15 per cent to 20 per cent on cellular handsets.

Handset makers three years ago had suggested imposition of duties to thwart imports of electronic products, beginning from mobile phones to its components to help build local capacities to generate volumes and exports.

The government thus imposed basic customs duty of up to 15 per cent on imports of more than half a dozen components and 20 per cent duty on fully-made phones.

In the last few years, the tariff structure has been rationalised to promote domestic manufacturing of electronic goods, including cellular handsets. Specified capital goods for manufacture of mobile handsets are permitted for import at the zero duty.

To promote domestic value addition in mobile handsets and their sub-assemblies/parts manufacturing, a phased manufacturing programme was notified. As a result, India rapidly started attracting investments into this sector and significant manufacturing capacities have been created during the past four years, IANS reported.

France bans smartphone use in schools