Budget 2020 Expectations: This Budget 2020, the government should link interest payment to inflation and do away with the LTCG in the real estate sector, KK Mistry says 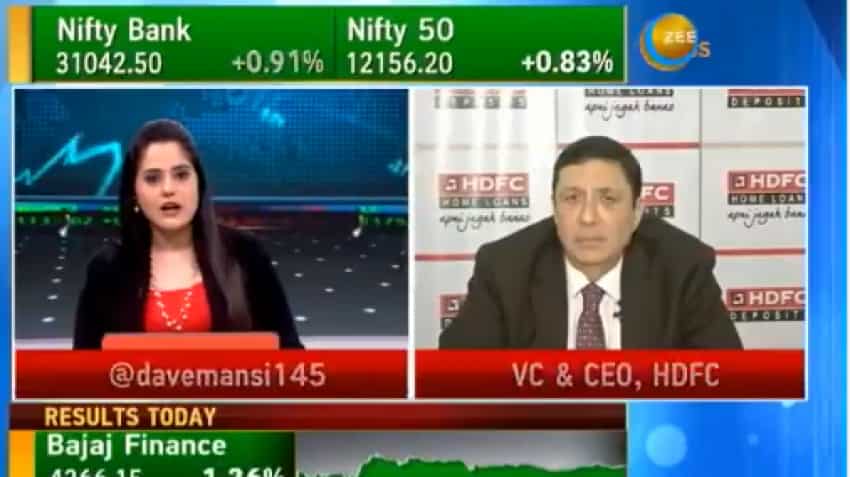 Budget 2020 Expectations: Reduction of tax on personal incomes and focus on the rural economy are steps warranted in the Budget 2o20
Written By: ZeeBiz WebTeam
Edited By: Harish Dugh
RELATED NEWS

Budget 2020 Expectations: The housing sector has big expectations from the government in this Budget  (#Budget2020ZEE). One of the most sought after demands by the industry is to do a one-time restructuring of real estate home loans, HDFC Vice Chairman and CEO KK Mistry told Zee Business. There is also a need to increase the demand scenario for this sector, Mistry said. He suggested that the implementation of 4-5 things in the Budget 2020 will help.
The interest payment on home loans should be linked to inflation, Mistry said. He also said that the industry expected the government to waive off deductions on interest payment up to Rs 5 lakh on home loans. Under section 24 of the Income Tax Act, homeowners can claim a deduction of up to Rs 2 lakhs at the time of filing of the returns on their home loan interest if the owner or his family reside in the house property.

The government should also do away with Long Term Capital Gains Tax (LTCG) in the real estate sector, Mistry said. He reasoned that there was a lot of paperwork involved in this and that the revenues that the government was receiving through this were not that substantial. This tax should be done away with for those people who have occupied the house for at least 5 years.

Mistry also said that there are other important areas where the government can make a big statement in Budget 2020. The government should primarily focus on job creation, capital market reforms, personal tax, and rural economy, he said.

Job creation will lead to increased confidence among the people about the economy and increase demand and consumption in the country. The manufacturers will then want to produce more, Mistry said. The government could revive the sentiments around personal income taxes which became weak last year due to rise in the taxes on high-income levels. The government should roll-back the surcharge on personal income tax.