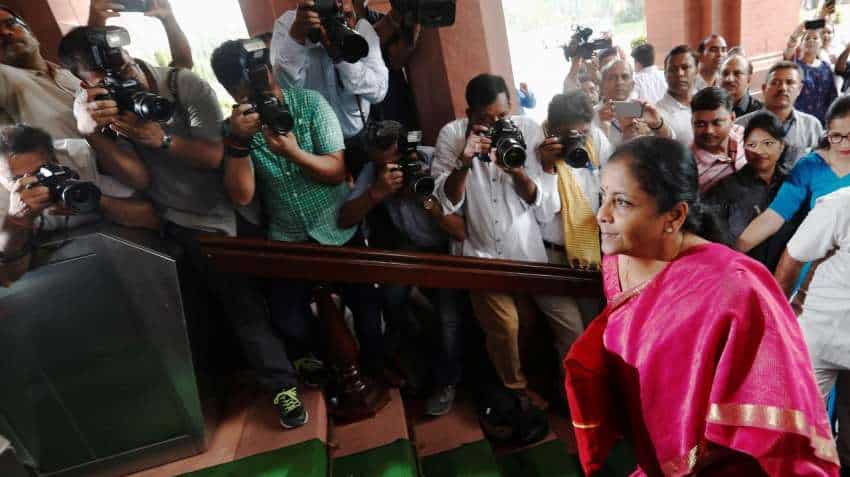 Budget 2020 Expectations: Affordable housing comprises units with a carpet area as defined under RERA that do not exceed sixty square meters in the metros. Photo: Reuters
Written By: Asit Manohar
Edited By: Harish Dugh
RELATED NEWS

Budget 2020 Expectations: Finance Minister Nirmala Sitharaman is going to present the Union Budget 2020 on 1st February 2020. As she is busy finalising the budget proposals, captains of commerce in India have also started to table their demands from the Narendra Modi government in the upcoming budget. Real estate developers are one such fraternity that has strongly demanded from Nirmala Sitharaman to redefine the affordable housing in the budget 2020 as the definition of the affordable housing has been amended in the GST and income tax laws.

Speaking on the demand for redefining the affordable housing in budget 2020 Dr. Niranjan Hiranandani, President, NAREDCO — National chapter said, "There are provisions which create genuine hardships to real estate developers, who are already under pressure in the on-going sluggish market. The real estate industry is already struggling with large unsold inventories. Taxing notional rent (Section 23(5) of the Income Tax Act), after one year from the end of the financial year in which completion certificate is received from the competent authority, will lead to severe financial implications for the developer/industry." He said that real estate expects support from the Budget to be able to play its role in GDP growth; because it is not going through the best of times.

Satish Magar, President, CREDAI — National chapter said, "Affordable housing comprises units with a carpet area as defined under RERA that do not exceed sixty square meters in the metros and 90 square meters elsewhere." He also said that Housing Loan up to Rs 1 crore may be counted towards Priority Sector and interest rates to be below 7 per cent effectively.