Budget 2020 is mere a fortnight away and demand for removal of LTCG Tax on equity investment gains has gone northward once again. 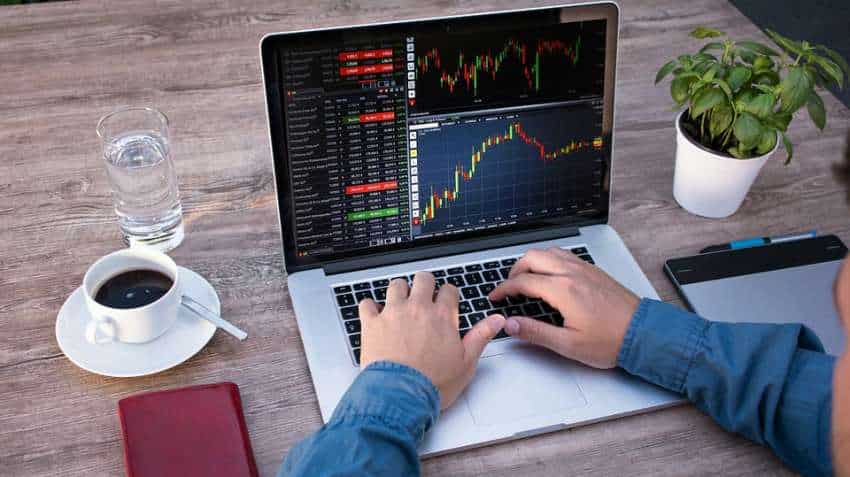 Budget 2020 is around a fortnight away as Finance Minister Nirmala Sitharaman is going to table the Union Budget for the financial year 2020-21 on 1st February 2020 in Parliament. A massive list of expectations of various sectors has emerged and new demands are being voiced too. These include sops like cut in income tax slabs, increase in income tax benefits under NPS investments from existing Rs 50,000 to Rs 1 lakh, various sectors wanting sops to boost their fortunes and more. Finance minister will have to deal with the same when the time for the presentation of Union budget comes. Here we focus on the demands for the removal of Long Term Capital Gain Tax or LTCG Tax.

Raising the demand for removal of the LTCG Tax, CS Sudheer, CEO & Founder of IndianMoney.com said, "The Government wants to promote equity as an inflation-beating investment for the long term. Instead, the long term capital gains tax at 10 per cent on equities in Union Budget 2018-19 was introduced, and that too after 14 years. LTCG up to Rs 1 Lakh is exempt." Sudheer said that the Indian investors have found taste in mutual funds and prefer to invest in them through SIPs. The growth in SIPs has come down since. There still is a sizeable difference between equity returns and those from fixed-income instruments in spite of this LTCG tax. He added, "The problem is the tax arbitrage between equity funds and ULIPS. A ULIP is just like a mutual fund but also offers mortality cover (Life Insurance). As per rules if the sum assured in a life insurance plan is at least 10 times its annual premium, the maturity amount is tax-free under Section 10(10D). So there’s no LTCG tax on a ULIP equity fund. You would have to pay the STCG tax of 15 per cent in an equity fund on redemption within a year. There’s also an LTCG tax of 10 per cent if redeemed after a year. This discrimination between equity funds and ULIPs must end."