Now is the right time to place good bets in Nifty Metal, as the Budget for fiscal FY20 will be presented by Finance Minister Nirmala Sitharaman today. 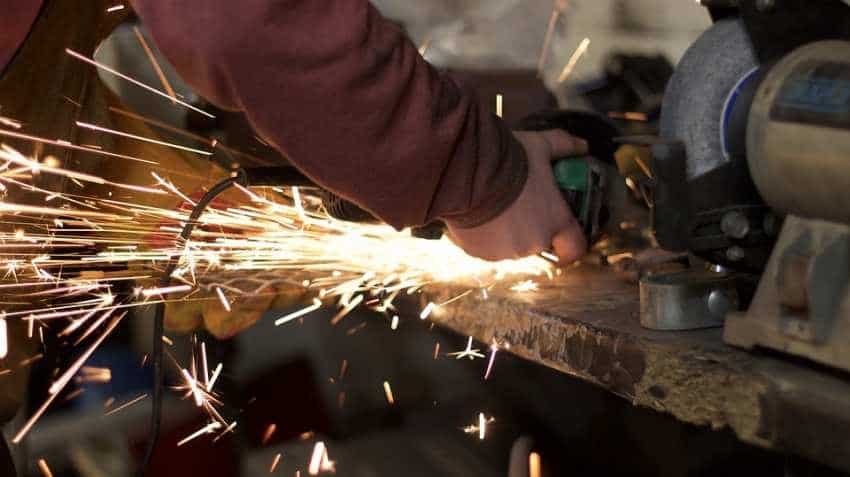 Ahead of the Budget 2019 announcement, the Nifty Metal index witnessed volatility in previous trading session. On Thursday, the index finished at 2,962.50 down by 29.65 points or 0.99%. Stocks that gained were SAIL, Coal India, Welspun Corp, Jindal Stainless (Hisar) Limited and APL Apollo Tubes. Interestingly, now is the right time to place good bets in Nifty Metal, as the Budget for fiscal FY20 will be finally presented by Finance Minister Nirmala Sitharaman today.

A research note of Angel Broking, pointed out that, since 2018 Union budget, the entire ‘Metal’ space has undergone massive price correction and since last few months, we are witnessing another form of correction i.e. a time correction. In our previous budget report (towards the fag end of January), we had highlighted few technical evidences that suggested a completion of price decline. This was followed by nearly 15% rebound which eventually got fizzed out in the midst of April.

However, in last few months ahead of Budget, the note said, "we are seeing consolidation which can be termed as a ‘TimeCorrection’ and now, we are seeing some early signs that suggest probably this phase is also going to end soon."

"Recent correction got arrested precisely at the 78.6% retracement of the previous up move and after spending some time around it, we finally witnessed a breakout from this congestion zone last week. The ‘Bullish Wolfe Wave’ confirmed during the month of February on weekly chart is still active and going ahead, we would probably see the actual outcome of this pattern. Hence, we remain upbeat and expect a strong performance from this space in weeks or months to come," said the note.

In Angel Broking's view,  this could probably the last opportunity to accumulate these stocks at such low prices and hence, we advise traders to accumulate marquee names from this universe. If we have to highlight our preference, we would stick to TATASTEEL, VEDANTA and JSW STEEL.