Budget 2019:Tabling her maiden budget in Lok Sabha today, she said the government will come out with new tariff policy for the power sector. 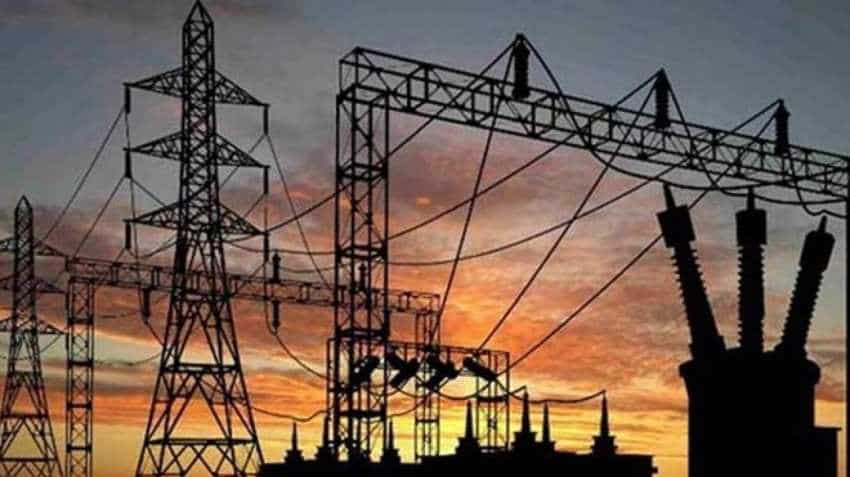 The Finance Minister said the Centre is going to work with the state governments to remove the barriers in the implementation of the UDAY scheme for the turnaround of power distribution companies. Notably, the scheme was launched in 2015 by the then MoS (IC) for Power Piyush Goyal. The scheme faced criticism from several counters over rising debt and overdues of power discoms.

Under the UDAY, the government had initiated the move for financial turnaround and revival package for electricity distribution companies of India (DISCOMs) to find a permanent solution to the financial mess faced by power distribution segment. It allows state governments, which own the DISCOMs, to take over 75 percent of their debt as of September 30, 2015, and pay back lenders by selling bonds. DISCOMs are expected to issue bonds for the remaining 25 percent of their debt.