Budget 2019 Quiz: Participate now, see if your knowledge is up to scratch

With less than three weeks left for Union Budget 2019, the Finance Ministry has started a quiz series on Twitter to generate public interest. The first question as part of the series was posted on Twitter on Tuesday. 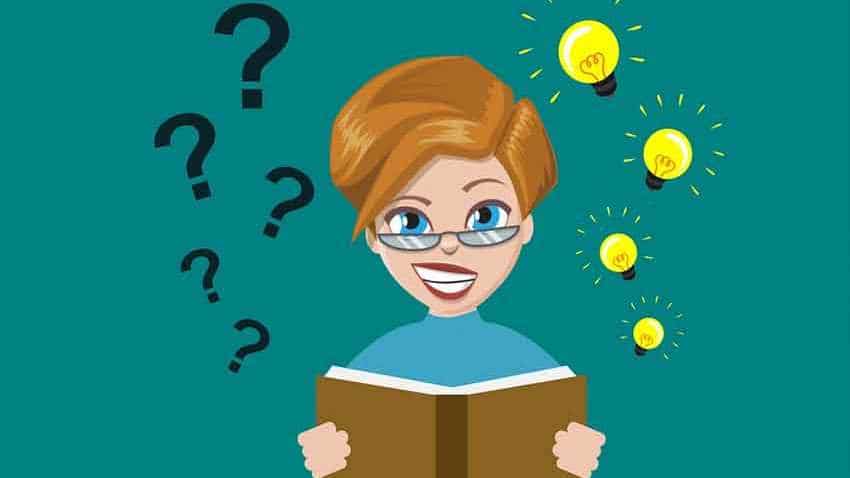 The first question as part of the series was posted on Twitter on Tuesday. Source - PTI.

With less than three weeks left for Union Budget 2019, the Finance Ministry has started a quiz series on Twitter to generate public interest. The first question as part of the series was posted on Twitter on Tuesday. The quiz will test people's knowledge about country's budget-making exercise by asking various questions about it. "Now that our General Budget 2019-20 is around the corner, it would be a good time to refresh our knowledge about it. Today we start with our first question. Let's see how many of us get it right," the ministry said.

The first question posed to the twitterati - 'When was the First General Budget of Independent India presented?' The ministry gave 4 options to the Twitter users to vote. The first Budget of Independent India, it may be recalled, was presented by the then Finance Minister R K Shanmukham Chetty on November 26, 1947. Three years later, John Mathai presented the first budget of the Republic of India February 29, 1950.

The full budget for 2019-20 will be presented in Parliament on July 5 by Finance Minster Nirmala Sitharaman. Earlier this year, the then acting finance minister Piyush Goyal had presented the interim budget on February 1 in the absence of FM  Arun Jaitley who was indisposed. The interim budget was presented ahead of this year's Lok Sabha elections which took place in April and May.

Meanwhile, ahead of the maiden budget of his second term in office, Prime Minister Narendra Modi brainstormed with top bureaucrats of finance and other ministries to finalise the government's 100-day agenda with a focus to revive the economy and create jobs. The meeting was reportedly attended by all five secretaries in the finance ministry and other key ministries as well as top officials of the Niti Aayog. The high-level meeting is also expected to clear a five-year vision for the government with view to achieve USD 5-trillion economy goal in the shortest possible time-frame.

It is believed that future course of many of the prime minister's pet projects like doubling farmers' income, PM-KISAN, Pradhan Mantri Awas Yojana, piped water for all, electricity for all and others was discussed.