The Budget proposals on the personal taxation front would put more money in the pockets of small taxpayers and increase their purchasing power, chartered accountants' apex body ICAI said Friday. 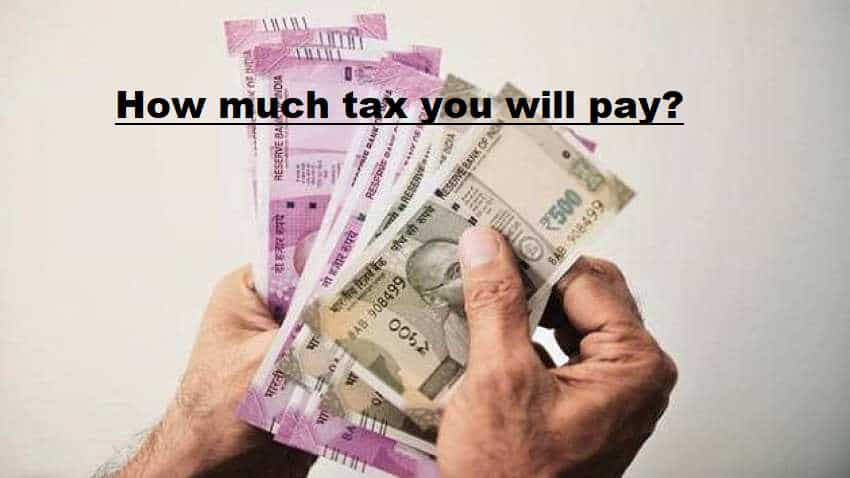 "Overall, the Budget proposals on the personal taxation front would put more money in the pockets of small taxpayers and increase their purchasing power. In short, it is a progressive budget from a chartered accountant FM," Institute of Chartered Accountants of India (ICAI) President Naveen N D Gupta said. The Institute of Company Secretaries of India (ICSI) President Ranjeet Pandey said the Budget tries to benefit all the three constituents of the economy -- the labourers, the salaried and the business.

Meanwhile, budget carrier SpiceJet Chairman and Managing Director Ajay Singh said the finance minister has managed to do something for a large cross-section of society -- middle class, farmers, and workers in the unorganised sector. "This is a people's budget that will help the economy and also lays down a vision for the next 10 years. This could well be a game changer budget in this election year.

"I feel that the government with this budget has certainly injected a lot of josh without losing its hosh!" Singh said. Not-for-profit group CUTS International's Secretary General Pradeep S Mehta said with the general elections few months away, the Budget, on expected lines, was replete with populist measures to woo voters.