Budget 2019 populist but what could it mean for India's fiscal health?

What could be the impact of budget 2019 on India's fiscal health? Madhavi Arora, Economist, FX & Rates -  Edelweiss Securities Ltd explains. 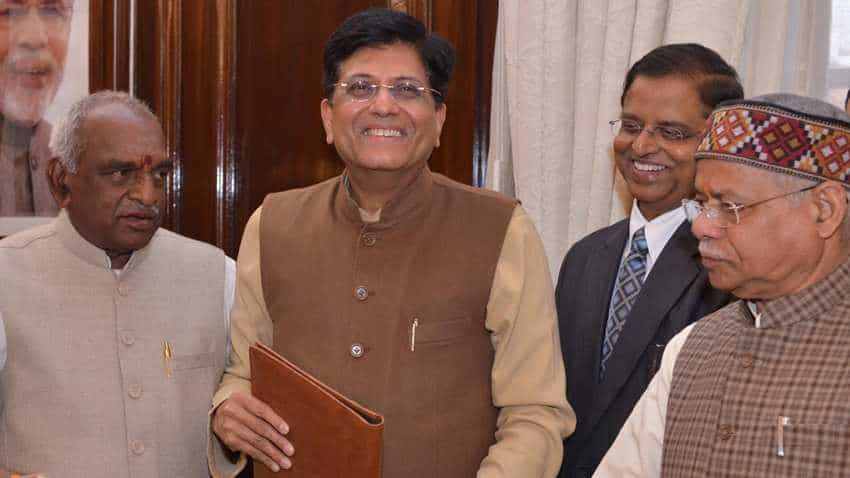 Budget 2019: As expected, the interim budget was highly populist as the Modi government had one eye on upcoming Lok Sabha elections too. In finance minister Piyush Goyal's speech, a lot of focus was given to consumption than on investments, keeping in mind the upcoming elections, making the fiscal impulse relatively inflationary in medium run. Madhavi Arora, Economist, FX & Rates -  Edelweiss Securities Ltd told Zee Business Online that while the markets were expecting a populist budget from the current regime ahead of the general elections and amid recent loss in state elections, all eyes have been on the credibility of headline numbers and revenue assumptions for next financial year, and the extent of populism.

"The budget was largely populist, farm sector and middle class focused, thus helping consumption segment of the economy. The focus on farm sector has been targeted  for only marginal farmers (land holdings of up to 2 hac) with direct cash transfer of Rs 6000 annually, costing the exchequer Rs 750bn (0.36% of GDP) in FY20 and additional Rs 200bn in FY19 (0.1% of GDP). Apart from that, 5% interest subvention has also been given on timely repayment of loans. For middle class, various rebates and exemption will lead to the effective tax benefits of Rs185 bn (0.1%GDP)," Arora added.

Arora believes that MPC will will view these numbers cautiously amid skewed fiscal impulse towards consumption, which could be inflationary. However, she added that the current inflation dynamics are extremely comfortable, with near-term inflation on its way to again undershoot RBI’s forecast.

"Consistently benign inflation prints have put downward pressure on near-term inflation trajectory. We see headline inflation in 2HFY19 averaging ~2.6% and 1HFY20 at ~3.7% -- much lower than recently-downwardly revised estimate midpoint of the RBI. Besides, the calm in global markets with dovish Fed gives further leeway to EM central banks, including RBI to ease their stance. We retain our view that MPC will change its stance to neutral by February and sustained lower inflation would open up space for 25-50bps easing in 1HCY19," she said.