The finance minister also ensured if there is a need, then more funds will be added in MGNREGA kitty. Analysts had already predicted development in MGNREGA scheme which will support farmers. 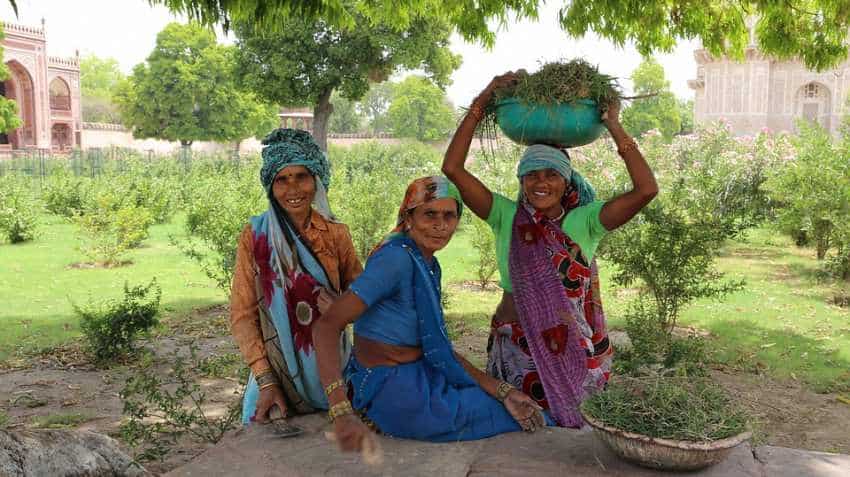 While presenting the Budget 2019, finance minister Piyush Goyal has given the first good news to the farmers in the form of Mahatma Gandhi National Rural Employment Gurantee Act (MNREGA) by allotting Rs 60,000 crore for fiscal FY20. This scheme which is an Indian labour law, aims at giving social security and guarantees 'right to work'.

Goyal says, "We ensured that everybody gets food and nobody sleeps with an empty stomach. We have worked to bridge urban-rural divide in the country. We are allocating Rs 60,000 crore for MGNREGA.Under PM gram sadak yojana, construction of roads have been tripled."

The finance minister also ensured if there is a need, then more funds will be added in MGNREGA kitty. Analysts had already predicted development in MGNREGA scheme which will support farmers.

Motilal Oswal in Budget preview said, "While the government is expected to grow its rural spending more than budgeted in FY19 (MGNREGA spend was closer to INR600b as against BE of INR550b) – we expect higher allocation in FY20 as well – the biggest debate is the form in which such a relief package would be provided."

Analysts at Motilal added, "We believe that the relief package could be a mix of reallocation and new spending, considering there is a serious constraint in terms of financial resources with the central government to increase spending, especially if it doesn’t want to unsettle the bond market."