Later in the day, Sitharaman will elicit views of industry bodies on various issues, including steps to boost FDI inflows and industrial productivity, as part of the pre-Budget consultation exercise. 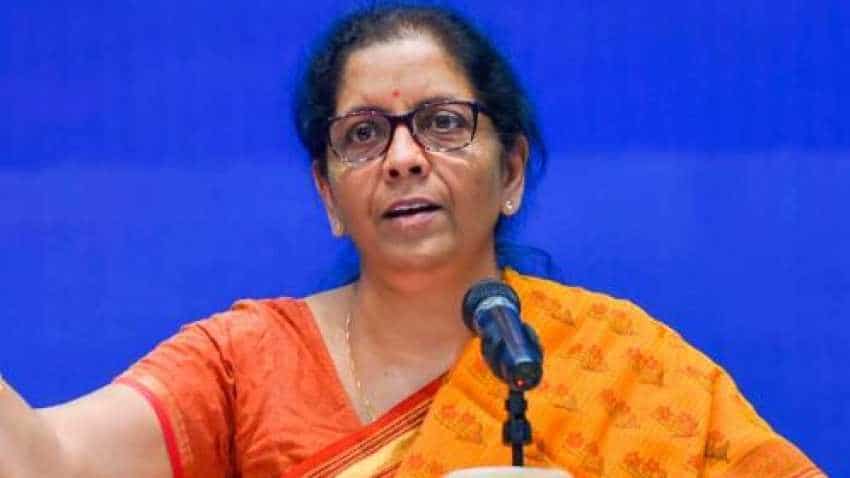 Finance Minister Nirmala Sitharaman will hold her first pre-budget consultation meeting with farm bodies and agricultural experts on Tuesday amid delayed monsoon and drought in some states like Maharasthra.

This would be the first interaction of Sitharaman, who took over as India's first full-time woman finance minister last month, after the BJP-led NDA government won the second term.

Sitharaman will be presenting the Modi 2.0 government's first full budget on July 5.

According to sources, the Finance Minister in the meeting would seek the views of different agriculture organisations and farm economists on ways to boost the farm sector growth and double farmers' income.

The special focus will be on giving a boost to allied farm activities such as fishery, poultry and animal husbandry.

It may be noted that the government has created a separate fishery department and appointed a cabinet rank minister to promote the allied farm sector.

Most of the farm bodies have already submitted their memoranda of demands to the finance ministry for consideration.

Later in the day, Sitharaman will elicit views of industry bodies on various issues, including steps to boost FDI inflows and industrial productivity, as part of the pre-Budget consultation exercise.

In line with the custom, the NDA government had presented an interim Budget for 2019-20 in February ahead of the general elections.

Now, the government will be presenting a regular Budget for the fiscal.

The finance ministry has already indicated that it would be not be making major changes in the allocations earmarked for different ministries and departments in the interim Budget.