This time major reforms are expected in the oil and gas sector from NDA government, considering 80% of India’s import depends on this segment. 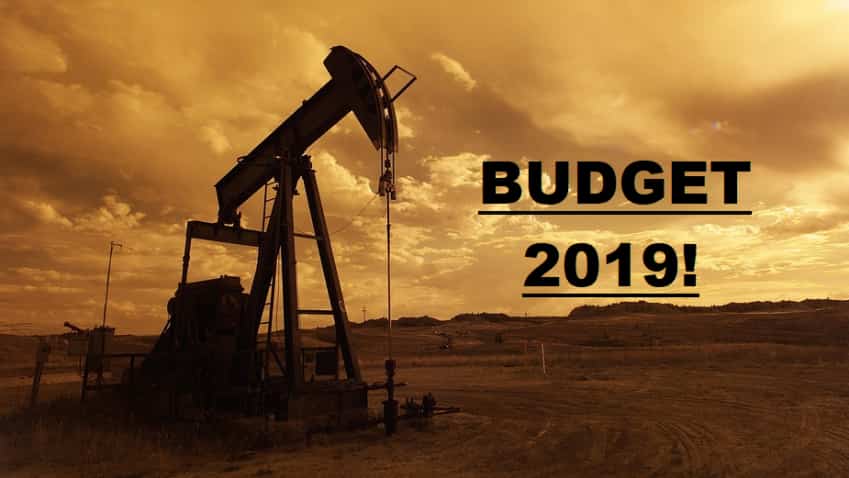 Budget 2019 predictions: It’s time for Budget 2019! With barely a three days left, there are huge expectations from the upcoming Budget which will be most likely an interim one and presented by interim Finance Minister Piyush Goyal. Many speculations have hit headline, like what will be next big reforms announced by Prime Minister Narendra Modi’s government. This time major reforms are expected in the oil and gas sector from NDA government, considering 80% of India’s import depends on this segment. Many analysts are eyeing reforms in the form of LNG imports, LPG subsidy, jet fuel, GST regime and many more in the oil and gas sector.

Firstly taking into consideration the LNG imports, they account  47% share in total consumption. Between April to November of FY19, consumption of natural gas has increased by 15% as against to the same period in the previous fiscal year.

CARE says, “ The industry expects LNG customs duty to be waived off completely from the current 2.5%, to benefit domestic regasification terminals.”

Next big reform is expected in the case of jet fuels and natural gas which are outside the umbrella of Goods and Services Tax (GST). It is only,  LPG, kerosene and naphtha are which are under  GST tax bracket.

For this CARE said, “Bringing fuel products under the ambit of GST has been deliberated for long. The state and Centre, however, have not been able to build a consensus on revenue sharing.”

Moving ahead, in regards to LPG subsidy, CARE says, “the industry expects the government to widen the fuel subsidy and include all cooking fuels such as piped natural gas and bio gas, a move to which will benefit all consumers besides making it attractive for consumers to switch to alternate cooking fuels.”

In Budget 2018, the government had allotted Rs 24,932 crore as fuel subsidies where Rs 20,377 crore was earmarked as LPG subsidy and the remaining Rs 4,555 crore was classified as kerosene subsidy in oil and gas sector.

Apart from this, CARE also believes that the government will have to increase the petroleum subsidy as they aim to provide LPG connections to all poor households under the Pradhan Mantri Ujjwala Yojana (PMUY).

Launched since 2016, the PMUY scheme originally targeted giving LPG connections to mostly rural women members of below the poverty line (BPL) households. The list was later expanded to include all SC/ST households and forest dwellers among others. The scheme is now being extended to all poor households.

Hence, whether the NDA government brings in ache din for the oil and gas sector will be keenly watched.

"The total length of the two corridors of the Kanpur metro rail project is 32.38km and the completion cost, excluding the land cost and state taxes, is Rs 16,192 crore. The length of the Agra stretch of the metro, which will also have two corridors, is 30km and the completion cost is Rs 12,253 crore," the report cited a senior official of the UP state urban development department.