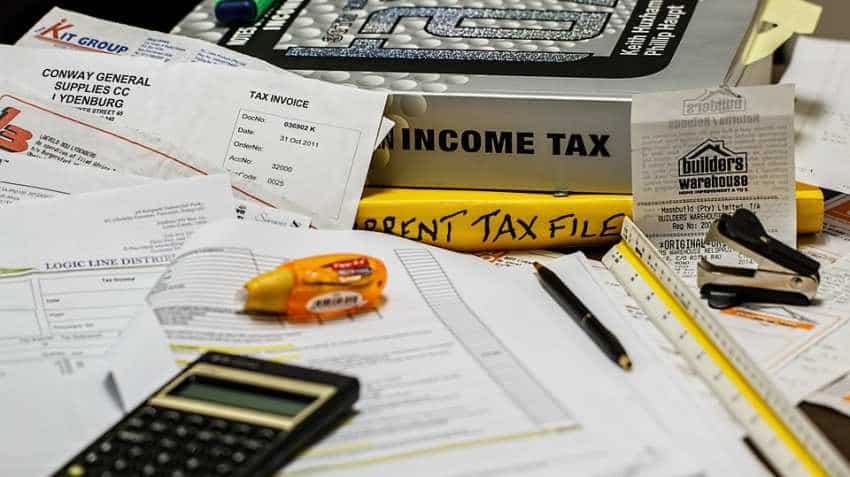 Income tax concessions for individuals, a farm relief package, support for small businesses and possible populist spending measures may be part of the Budget that Finance Minister Piyush Goyal will present Friday as the government makes a last-ditch attempt to woo voters ahead of the general elections.

Prime Minister Narendra Modi-led government's sixth and final budget before the polls due by May is supposed to be an interim budget or a Vote on Account.

But it is widely expected that Goyal may go beyond seeking Parliament nod for government expenditure for four months of next fiscal and announce sops to woo rural and urban middle-class voters, industry sources and experts said.

As per convention, the outgoing government only seeks parliamentary approval for limited period spending, leaving the full Budget presentation for the new regime in July.

Under pressure from a resurgent Congress which is going all out to lure voters with the promise of debt waiver for farmers and a minimum income for the poor if voted to power, Goyal may announce some form of a direct transfer of cash to farmers.

This may or may not replace subsidies that the farmer gets but will certainly be aimed at addressing rural distress, which was primarily blamed for BJP's defeat in recent assembly elections in key states.

The farm relief package may cost anywhere between Rs 70,000 crore to Rs 1 lakh crore, according to sources.

Goyal, who stepped in as interim finance minister after Arun Jaitley had to fly to New York for medical treatment, is widely expected to raise income tax exemption thresholds.

Women taxpayers may get higher basic exemption of Rs 3.25 lakh or even at par with senior citizens, as per sources.

An alternative to raising the exemption limit is to raise the 80C deduction to Rs 2 lakh from Rs 1.5 lakh to encourage taxpayers to save more for their future.

Considering delay in housing projects and also rising interest rates, deduction of interest amount on housing loan for a self-occupied house property may be enhanced to Rs 2.5 lakh from Rs 2 lakh.

The set off cap of adjusting loss from house property against other heads of income may also be accordingly raised to Rs 2.5 lakh from Rs 2 lakh, according to sources.

The increase in personal income tax exemption limit is unlikely to meaningfully reduce collections unless the successive tax slabs are also changed.

Also being speculated are cheap loans for small businesses and increased rural spending.

For the farm sector, the possible options include direct transfer of money to farmers like in the Telangana model of Rythu Bandhu, interest free crop loan for those farmers who pay on time and zero premium for insurance of food grain crops.

The measures, industry and informed sources say, could include those to create employment as the government faces a tag of giving a jobless high GDP growth.

For investors, these sops may translate into another breach in the budget deficit target of 3.3 per cent of GDP for the current fiscal and a possible record borrowing in the coming financial year.

In 2018-19, the largest downside to revenues has been from the GST collections with the shortfall likely at around Rs 1.4 lakh crore.

Goyal may also look at higher interim dividend from RBI and deferring subsidy payouts on fertiliser as well as LPG and kerosene to provide funds for the populist schemes.

Credit rating agencies have warned that without bringing down other spending, a higher farm subsidy bill will increase future fiscal deficits.

Fitch Ratings Thursday warned of a second consecutive year of fiscal slippage in the event of Goyal resorting to populist spending to win over lost vote base.

"Higher pre-election spending could risk a second consecutive year of fiscal slippage relative to the government's targets and would further delay plans to reduce the high general government fiscal deficit and debt burden," it said.

Sources said the interim budget would provide an opportunity for the government to outline its medium-term economic priorities, specifically with regards to improving farm/rural incomes.

It would be important to continue its focus on overall infrastructure expansion, especially as private sector investments remain tepid and a nascent recovery hinges on government spending.

There is also a talk of the government looking at the idea of a Quasi-Universal Basic Income Scheme (QUBI).

The concept of a Universal Basic Income (UBI) in the context of India was outlined in the Economic Survey 2016-17.

However, the government could target the poorest of the poor (possibly 40 per cent of the BPL population) based on the 2011 census.

Some say a hypothetical Rs 700 to Rs 1,200 per month can be provided to the poorest of the population (around 12 crore people). This will entail an outgo of Rs 1 lakh crore or 0.5 per cent of the GDP.