Budget 2019 expectations: These NBFC demand will make you feel really good, save you money

Budget 2019 expectations: Finance Minister Nirmala Sitharaman is set to present the Union Budget on July 5 and one of the biggest issues she needs to address is the crisis in the NBFC sector. 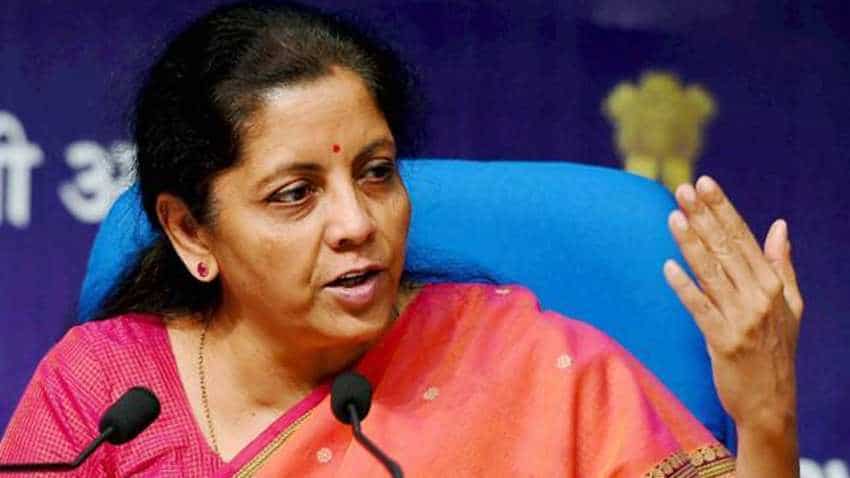 Budget 2019 expectations: Finance Minister Nirmala Sitharaman is set to present the Union Budget on July 5 and one of the biggest issues she needs to address is the crisis in the NBFC sector. Thomas John Muthoot, CMD, Muthoot Pappachan Group believes that the government should come with measures that ensure that policy rate cuts benefits are passed on to NBFCs and end-consumers. In short, while the RBI has been busy cutting key interest rates, the banks have been reluctant to pass on the same to home loan, auto loan, personal loan takers. So, if these demands actually find favour with FM Sitharaman, borrowers will definitely get to rejoice as they will get to pay less for their loans.

"A lot of hope is residing on this budget given the dismal shadow cast on the NBFC sector. We are expecting significant measures towards incentivization, consolidation and sustainability, as that will give some impetus to spending in the domestic economy," he told Zee Business Online.

John added that even the rural economy, especially the agricultural sector needs comprehensive measure like higher allocation for Kisan Samman Nidhi along with sustainable employment opportunities. He said that there is a need to drive growth by enhancing private consumption through measures like policy rate cuts and direct tax sops.

"There has to be transparent, structured and process driven framework for NBFCs to be able to access credit from banks," John said, while adding that the government also faces the challenge to lift the GDP growth which is now projected at 6.6% for FY2019-20. "The key sectors of agricultural and manufacturing have contracted, the global environment looks fragile from both emerging political and economic factors," he said.

Deo Shankar Tripathi, Managing Director and CEO - Aadhar Housing Finance also believes that addressing the liquidity scenario of the HFCs and NBFCs should be the foremost priority of the government. "Particularly the smaller NBFCs and HFCs who are largely dependent on the banking system. Insolvency issues and liquidity should not intermix and be dealt separately and liquidity is the top priority to give boost to affordable housing," he said.

"Let whatever regulatory controls like Asset liability Management, Leverage, Risk Management etc, the RBI wants to bring in to enforce governance and systemic issues, be implemented, but till then liquidity should made available to NBFCs and HFCs. Already precious 9 months are wasted. Banks should be advised to provide funding to all well functional HFCs and NBFCs with investment ratings, at reasonable rates, as they were doing prior to September 2018," he said.

Tripathi added that existing crises of confidence is to be settled by Government and RBI’s assurance. He said this is of utmost importance for the growth of the economy, GDP, employment, housing, real estate, SMEs and various other sectors.