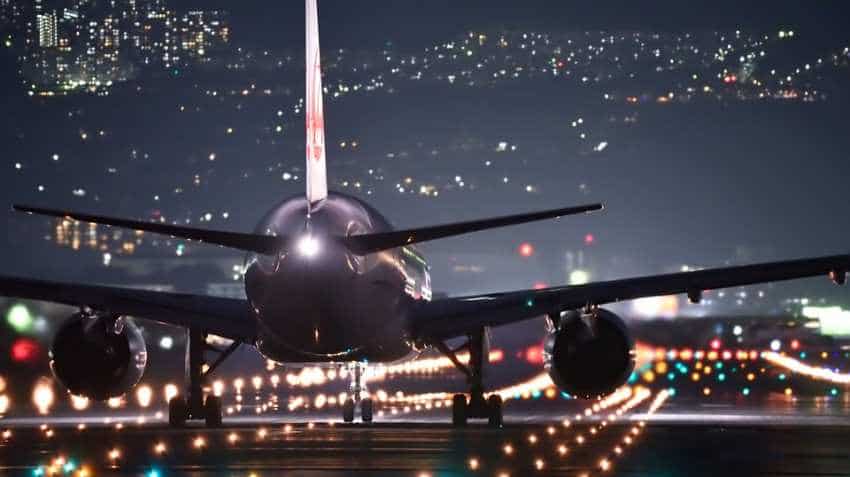 India has established itself as one of the fastest growing travel markets across the globe. Photo: Pixabay

Just like every industry, the aviation sector also has high hopes from NDA government during Budget 2019, which will be announced by Finance Minister Nirmala Sitharaman on July 5, 2019. The fiscal FY19 was a gamechanger for airlines, with SpiceJet, Indigo, GoAir, AirAsia and Vistara strengthening their international market presence on back of private carrier Jet Airways operations shutdown. But the airlines also faced issues like cancellation, passenger grievances, rising airfares and Aviation Turbine Fuel. But now with Budget 2019 right around the corner, Indroneel Dutt – Chief Financial Officer at Cleartrip explained few major pointers which can help revive both airlines and passengers.

Since the past decade, India has established itself as one of the fastest growing travel markets across the globe and is poised to become the 3rd largest market by 2025 given the secular growth trends. Today, it is home to one of the largest travel and hospitality ecosystems in the world which contributed INR 15.24 trillion to the country’s GDP in 2017. The Indian travel and tourism sector also provided employment to over 41.6 million people in 2017 alone. In the same year, the number of foreign tourist arrivals (FTAs) in India was in excess of 10 million.

Hence, Dutt says, "it is essential to ensure that infrastructural inadequacies should not become impediments to the booming Indian travel sector. Therefore, the Government needs to take notice and resolve the numerous challenges that the aviation Industry is currently facing. These obstacles are not only affecting the stakeholders and service providers but the consumers as well."

Here's what Dutt points out in aviation industry, and what can be done.

For one, out of all the stakeholders in the aviation ecosystem, airlines operate with the most paper-thin margins. This, coupled with TCS (Tax collection at source), ends up hampering the working capital of airlines, giving rise to numerous operational difficulties. The macro headwinds being faced by the industry is well documented with a significant airline going out of business after struggling for months.

There have been recent reports of a hike in the passenger security fee, which has added to the mounting pressure on airlines. The increase will be used to compensate for the shortfall that many airports face every year when paying for the security deployment. In 2018, the Airport Authority of India estimated this shortfall to be in excess of INR 100 crore.

Against such a backdrop, Dutt says, "we have high hopes from the upcoming Union Budget. We are optimistic that the government will continue to be open-minded and maintain the impetus of its past initiatives while bringing necessary reformations to further enable the aviation sector."

The Regional connectivity Scheme titled UDAN needs particular attention and allocation in this Budget. An increased digital penetration in the last few years has been one of the biggest contributors to the rise of the Indian travel industry. So, we expect the budget to sustain and accelerate India’s digital journey.

Further Dutt adds, "We also hope that the Government will bring necessary provisions to accommodate four different slabs under ‘One GST Rate’ in this budget. Simplifying input credit mechanism on air and accommodation services including big-ticket transactions like travel bookings, along with processes like GST filing, will provide a fillip to the sector."

As this sector is one of the most organized and tax compliant industries in India, we further hope that the Government will take necessary actions to remit or remove TCS entirely. This will alleviate the unnecessary financial burden on the airlines and the OTA’s which will translate to passengers getting superior aviation services at lesser fares.

Regulatory support can help the country achieve record figures earlier than the predicted time. With a supportive framework in place, becoming the world’s largest aviation industry will be a matter of time.

"Considering the pace at which we are progressing, I believe that that time is not too far away," says Dutt.