The digital lending industry has been playing a critical role in accelerating financial inclusion by enrolling the under-banked cohorts across the country primarily millennials. 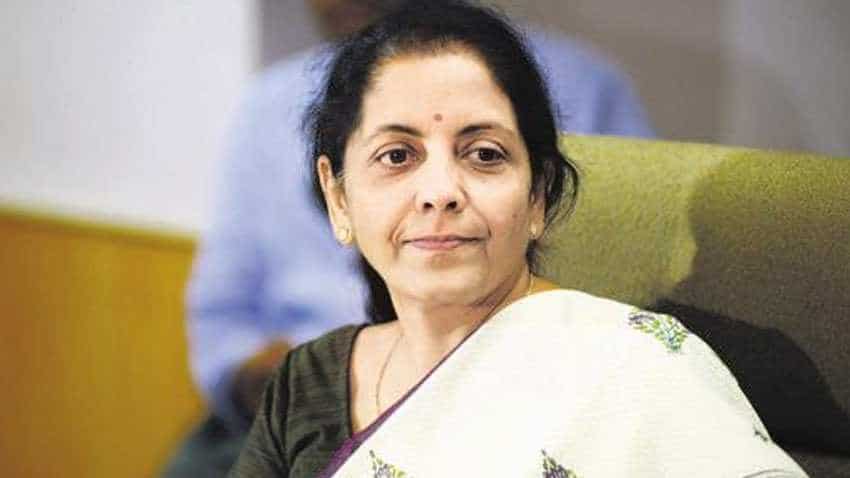 The government should facilitate access to credit inclusion by enhancing the financing limits whilst providing a refinance window for NBFCs. Photo: PTI

The Union Budget 2019 is around the corner and one of the major challenges that Finance Minister Nirmala Sitharaman would be facing is financial inclusion. Her predecessor Arun Jaitley had done some good work like Jan Dhan Yojna, which allowed the poor and downtrodden section of the society to have access to the bank. However, there are some more steps required to take that initial work further ahead and hence banking and financial companies and other lending institutions are looking at the maiden budget of the Modi 2.0 Government with their fingers crossed.

Speaking on the steps that Sitharaman may take for financial inclusion Ketan Patel, CEO CASHe, “The digital lending industry has been playing a critical role in accelerating financial inclusion by enrolling the under-banked cohorts across the country primarily millennials. Thus helping them transition from a cash economy to a digital economy.  With the digital lending opportunity in India estimated to become around $1 Trillion over the next 5 years and a sharp increase in mobile penetration leading to an increased digital footprint of the customers, we expect the new government to further bolster the Startup India and Digital India program. Supportive regulatory changes, enhancing the ease of business, centralized eKYC for smooth onboarding, while driving digitisation will work wonders for Modi 2.0 in realizing its unfinished agenda. Additionally, with the ongoing liquidity squeeze on account of the NBFC crisis, the cost of funds have gone up for everyone. The government should, therefore, facilitate access to credit inclusion by enhancing the financing limits whilst providing a refinance window for NBFCs."

Moreover driving the impetus for innovation in the fintech space is essential to push the digital agenda. For instance, technology is helping make data-driven objective credit decisions, even in the absence of traditional creditworthiness data. Technology-led lending will keep a better check on its borrower’s behavior and reduce NPAs and provisions in the longer run. The government should, therefore, consider formulating clear policies around data and create an enabling ecosystem for sharing relevant government data and public records. Allocating funding for AI startups will provide further backing to the industry’s technology-led growth.

Mandar Agashe, Founder and Vice Chairman, Sarvatra Technologies,  “The last reign of the BJP led NDA government paved a very strong ground for digitizing the Indian economy. We expect Modi 2.0 to continue the momentum it picked up for its flagship program of ‘Digital India’. The smooth transition from an all-cash to a cashless economy is a huge leap forward and calls for robust infrastructure as a utility to every citizen. The government should, therefore, consider planning investments to strengthen the country’s digital and financial infrastructure.  Considering the high costs involved in sustaining the ATM infrastructure across the country the government should encourage vendors for the deployment of POS based Micro ATMs through subsidies and rewards. Besides providing incentives and tax benefits to merchants and financial institutions hosting digital payments will help accelerate the adoption phase."

Mandar Agashe further added that encouraging interoperability across new age platforms with the help of an agile technological infrastructure will enhance the convenience quotient thus facilitating the economy’s smooth transition from cash to cashless. The real ‘Bharat’ however lies in the towns and villages across the country. Therefore to drive the overall agenda of financial inclusion, the government should take proactive steps to onboard the rural and semi-urban India which constitutes for more than 70% of the country’s population. Educating and empowering people is the way to go. Hence programs with the aim of promoting digital literacy and awareness should be funded by the government.”