Budget 2019 expectations: No tax on health insurance, revise 80D limits under IT Act

Health insured working in a SME or MSME should be given tax waiver as the taxes make insurance costlier that a common man may not be able to afford. 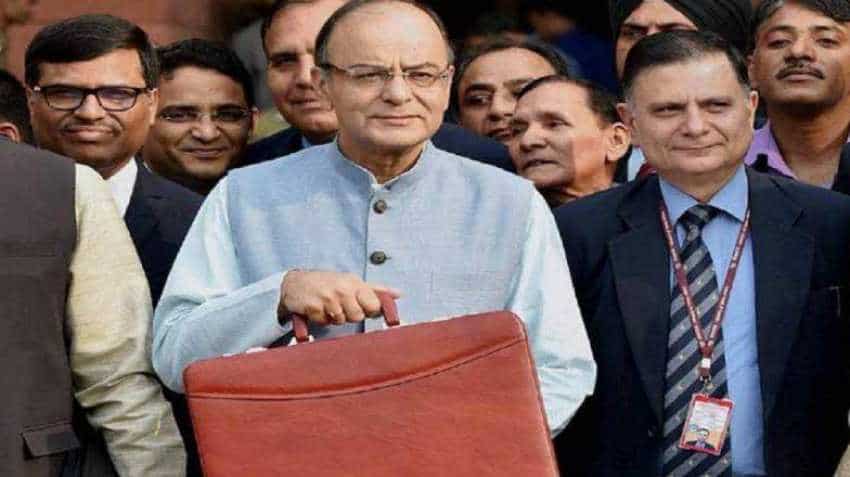 On account of taxes being levied on health insurance making the cost higher for public in general, Indian insurers have demanded that Narendra Modi government should announce some tax waivers when Finance Minister Arun Jaitley stands in parliament to present budget 2019 on February 1. They said that there should be no tax on health insurance as a healthy India would make a wealthy India.

Commenting upon the matter Pankaj Verma, Head — SME Insurance at SBI General Insurance told Zee Business online, "The insurance sector may be benefited by reducing the tax bracket on Insurance premium (preferably the lowest band or Nil for small units.)" He said that the health insured working in a SME or MSME should be given tax waiver as the taxes make insurance costlier that a common man may not be able to afford. He said that lower number of common man under health insurance cover could be one of the reason for under insured heads being more in numbers than the heads under health insurance cover.

Shreeraj Deshpande, Principal Officer at Future Generali India Insurance told, "Medical inflation is growing at 14-16 per cent every year and the healthcare expenses of the average household can easily exceed the medical allowance limit. We expect the government to revise the 80 D limits for Health Insurance premiums under IT Act and further reduce the GST for health insurance premiums especially for retail policies. We would also like to see if the government can make health insurance mandatory either through membership of Government schemes or a policy from commercial insurer. This will help achieve a goal of universal health."

Health insurance premiums, especially for retail policies are directly connected with the common man who are working in partially organised sectors. They are either working in co-working firms or in proprietor firms which generally keeps very little work force with overload of work.