BJP-led NDA government has kick-started the process to roll out the Union Budget 2019, which it is likely to present on February 1. 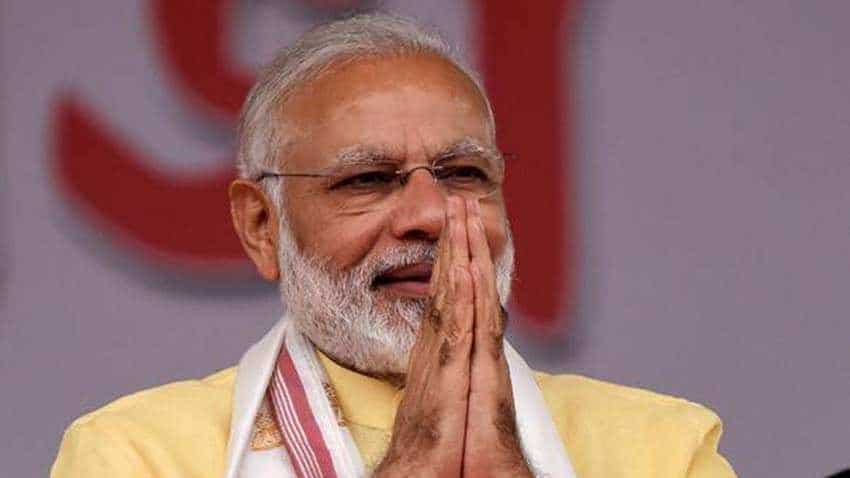 This would be the last budget before Lok Sabha elections 2019. Source - PTI.

BJP-led NDA government has kick-started the process to roll out the Union Budget 2019, which it is likely to present on February 1. This would be the last budget before Lok Sabha elections 2019 and will offer the last opportunity to make some popular announcements. The general understanding says not to expect too much from the Modi government as it would be an interim Budget, not a full Budget or a vote-on-account.

However, Sanjay Agarwal, Senior Partner, TASS Advisors believes that with Modi government in power, we can always expect surprises. Agarwal's statement came as he recalled some unexpected decisions by the current government in the last few years including the decision to demonetise old Rs 500 and Rs 1000 currency notes in 2016.

"With Modi government, we always expect surprises. Over the years, we have seen many things happen that we couldn't even have thought of - may it be demonetisation, implementation of GST and more. What is happening inside we don't know but there could be more surprises," Agarwal said in an exclusive conversation with Zee Business Online.

Significantly, Prime Minister Narendra Modi in an interview on Monday evening also stated that his government will continue to bring changes in the tax structure as there is more scope for improvement. The prime minister's statement came after the GST Council decided to cut tax levied on 23 items from 18 per cent to 12 per cent and 5 per cent, respectively, after a meeting last Saturday.

Agarwal clarified that none of the changes would be made or seen as having political angles to them and would be implemented for the development of the country's economy as a whole. He said that it is not possible to speculate right now on what exactly the government could do in future.

"One thing is for certain that any change would just not be for political benefit. They would come for better development. In what shape it comes in, as an overall bonus for people or for a specific sector, is something that cannot be said, analysed or even estimated," he added.

"But, we expect something good that would have an impact in the years to come," Agarwal said.