Agriculture sector makes up a major part of Indian economy, and hence every development for revival would be keenly watched. 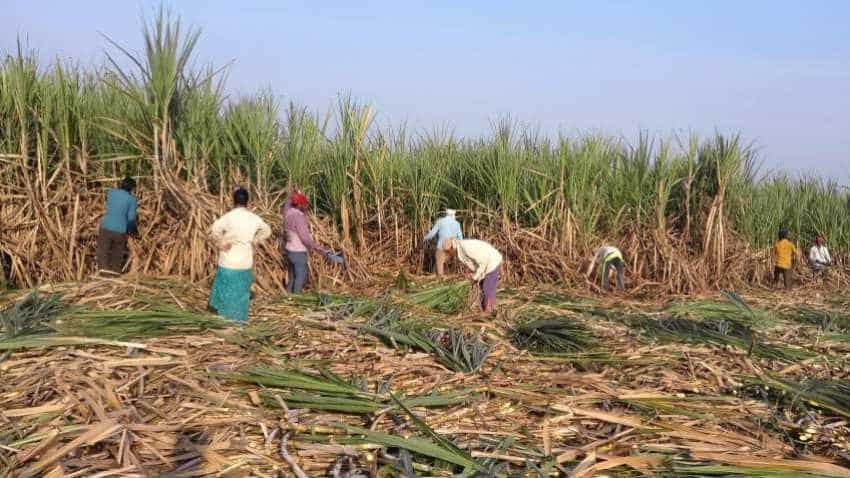 Less than 10 days are left for the final Budget 2019 presentation by Finance Minister Nirmala Sitharaman. Farmers and agriculture sector will as usual be among major agenda of the NDA government. The government has launched several schemes including income support and loan relief for the agricultural sector in the interim budget FY20. This sector holds a major part of Indian economy, and hence every development for revival would be keenly watched.

Dr. Arun Singh, Chief  Economist at Dun and Bradstreet for agriculture sector said, “In the upcoming Budget, the government is expected to announce higher spending for agricultural sector. Considering probability of below-normal monsoons, already prevailing issues in the farm sector across the value chain and the government’s aim to double farmer’s income by 2022, the government needs to introduce certain structural reforms, targeting: (i) support to small and marginal farmers (ii) development of agricultural market (iii) improvement in agricultural productivity.”

Singh discusses in detail about the three factors for agriculture sector.

Support to small and marginal farmers: To support this segment, the government may introduce interest-free Kisan credit cards this year. Special redressal mechanism/scheme could be formulated to address farmers in 29 districts, most vulnerable from high climate variability and low income.

Development of agricultural market: The government is likely to introduce warehousing schemes at village and National level to build an efficient storage infrastructure.  A National Warehousing Grid along the National Highways may also be introduced. Agricultural marketing reforms need to go beyond e-Nam initiative; the 2nd phase of e-Nam converging the supply chain from farmer to retailer/consumer is expected to be rolled out.