Health sector is demanding from the Narendra Modi government to raise the health sector expenses from around 1 per cent of the GST to around 2.5 per cent to even 3 pe cent in budget 2019-20. 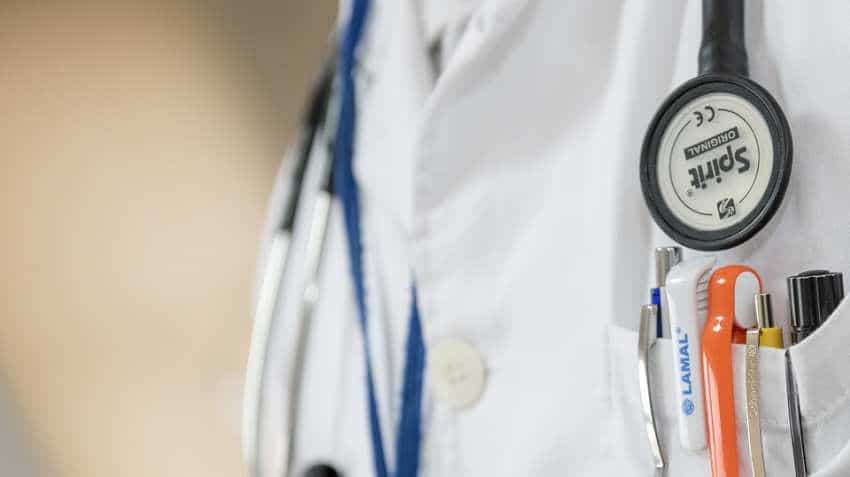 The move will make the Indian health sector affordable for the public in general aka aam aadmi. Photo source: Pixabay

In a bid to make the Indian health sector affordable for the public in general aka aam aadmi, the healthcare industry has demanded from the Narendra Modi government to double the government expenses from near 1 per cent of the Gross Domestic Product (GDP) to around 2.5 to 3 per cent of the GDP in coming interim budget to be presented on February 1 in parliament.

Avinash Saurabh, CEO and Founder at Aware told Zee Business online, "The expectation of the healthcare industry in India for decades has been of increasing the percentage public expenditure of the GP from 1.2 per cent, which is among the lowest globally to at least 2.5 per cent to 3 per cent, which is the average expenditure. India needs an enormous push in creating more infrastructure and skilled human resources for primary healthcare and support start-ups & entrepreneurs by encouraging investments because as we have seen recently that with the help of technology, startups can make primary healthcare more accessible and cheaper."

On what does he expect in budget 2019 from the Narendra Modi government Avinash Saurabh of Aware went on to add, "In this direction, I expect the Finance Minister to ease working capital blockages and continue simplifying compliance requirements. Also, I would be very happy if the Government announces new initiatives for mental wellness and supports startups working in this area because with our rich ancient knowledge of mindfulness and meditation, we can show the way to the world on how to manage this crisis that every major country is recognizing and struggling to find a solution."

Standing in sync with Aware views Shreeraj Deshpande, Principal Officer at Future Generali India Insurance told, "Medical inflation is growing at 14-16 per cent every year and the healthcare expenses of the average household can easily exceed the medical allowance limit. Each year during the pre-budget time, the Indian healthcare industry focuses on the one statistic that refuses to change: government spending money on healthcare stays put at around 1 per cent of the GDP. The healthcare sector can only get affordable if the government revises this upwards."