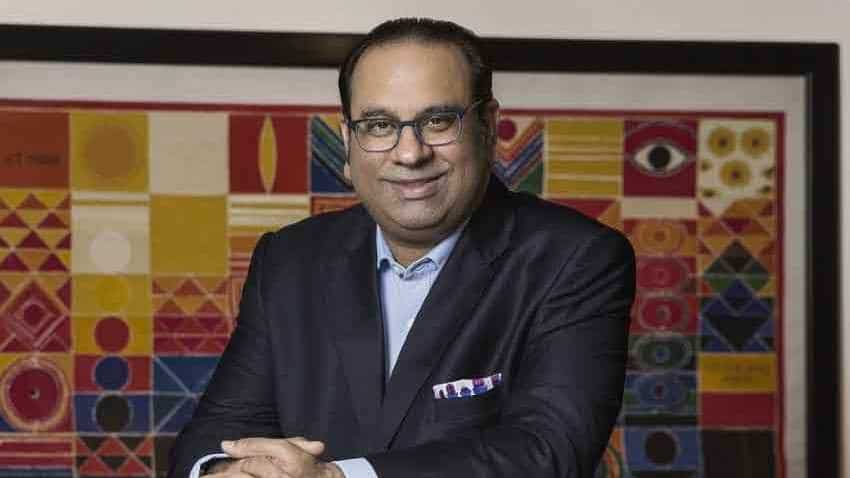 Elaborating on the way forward for the government, FICCI President Sandip Somany said that its focus should be on spurring investment. Source - FICCI.

After retaining power at the Centre, PM Narendra Modi led government is set to present Union Budget 2019 on July 5 and preparations for the same have begun with Finance Minister Nirmala Sitharaman recently holding a meeting with stakeholders. Sitharaman, who held the Defence Minister's post in the last government, will hold more such meetings in the coming days. As the NDA government has got a bigger mandate in this year's Lok Sabha elections, industry is expecting bold reform measures to overcome the existing challenges to the economy and boost it to a higher growth trajectory.

Elaborating on the way forward for the government, FICCI President Sandip Somany said that its focus should be on spurring investment. "Cost of doing business is very high in India and while there is a need for reducing the interest rate by at least 100-150 basis points, the corporate tax rate too must be cut for all the companies to 25% from the current 30%. There is also a need to review the MAT structure, which is too high. Further administrative simplification in the GST and other laws to improve the ease of doing business scenario is also required," he said.

Somany added that FICCI has submitted a robust agenda for growth to the government comprising measures to address the challenges and improve the business environment. "The six key points of the agenda are passage of the pending Bills, announcement of policies (including E-commerce, Industry, Retail and E-pharmacy), simplification of GST, lowering of interest rates and creation of an eco-system that promotes employment," he added.

Lauding the reforms like GST, RERA and IBC, introduced by the Modi government in its first tenure, Somany said that it is now time to work towards the required modifications in them and usher in the wave of reforms, especially in the important areas of land, labour and judiciary.

"While the reforms in land and labour laws are pending, though India has improved its rank by 53 positions in last two years and 65 positions in the last four years in the World Bank’s ease of Doing Business Ranking to reach 77th rank among 190 countries in 2018, its rank in enforcement of the contract is very poor at 163," he said.

Somany believes that The Micro, Small and Medium Enterprises (Amendment) Bill is also an important legislation that will redefine the way this critical segment is treated. "Similarly, policy measures like the ‘New Industrial Policy and e-commerce policy among others, will also help in improving the business environment in the country," he added.