Economic reforms, tax relief, simplification of corporate tax, etc. have been an age-old demand that people want to be met in the Union Budget 2019. 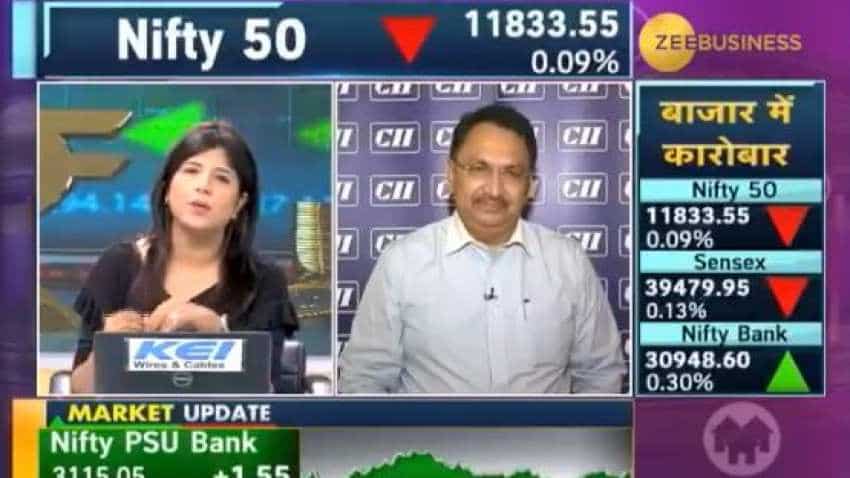 Budget 2019: When the new Finance Minister Nirmala Sitharaman will present the Union Budget 2019 in Parliament on July 5, the whole nation would be applauding the first lady finance minister of India. However, there would be some expectations which the nation would want from her to be fulfilled in this budget. Economic reforms, tax relief, simplification of corporate tax, etc. have been an age-old demand, which has been addressed by the previous finance ministers but still, the problems have remained in the market domain.

Speaking on the budget expectations from Nirmala Sitharaman in the Union Budget 2019 Vikram Kirloskar, President at CII told Zee Business TV, "Simplification of the corporate tax is one of the most sought demands of the Indian corporates. The corporate tax should not be more than 18020 per cent along with zero exemption limit." He also advised the new finance minister for the waiver in equity investment as an investment in the industrial sector would become more helping attract FDI and change the behaviour of the whole system.

for changing the sentiment of investors CII President said, "The Finance Minister should announce some majors that would help them contain the over-regulation of the economy. If this is done, I am sure, it would catch the attraction of the foreign investors paving way for the FDI in the sluggishly moving Indian economy." He said that this move would help the Indian government to take advantage of the 'near normal' monsoon prediction by the Meteorological Department and revive the national economy in the next two to three months.

On doubling the farmer's income by 2022 Vikram Kirloskar of the CII told, "Crop Insurance Scheme launched by the government is a move which is in the right direction. Income has a direct connection with risk-taking ability. When there is insurance available for the farmers, they wouldn't shy of taking the risk and I am sure it would help them increase their income as well." He said that farmers moving towards risk-taking farming is the key to double their income. The CII President also said that tax rebate up to Rs 5 lakh should be changed to zero tax up to Rs 5 lakh income.