Budget 2019 Expectations: From the change in Income Tax slabs to lowering of corporate tax, what experts suggest

Expectations from Finance Minister Nirmala Sitharaman in Union Budget 2019 is to change the income tax slab and lower the corporate tax. 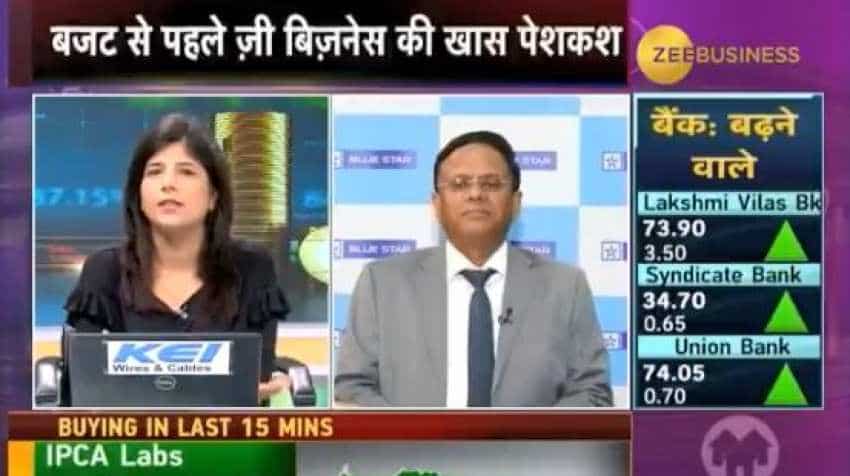 Change in income tax slab would lead to rising in consumer spendings of an individual that may lead to the revival of the national economy.
Written By: ZeeBiz WebTeam
RELATED NEWS

Budget 2019: As the finance minister Nirmala Sitharaman stands to present the Union Budget 2019 on the floor of the house, there are some expectations that the captains of commerce would be eagerly waiting to be met on July 5. As per the industry insiders, there is a demand for change in income tax slab to increase demand and consumer spendings that leads to the revival of the economy. Apart from that, there is a demand for lowering of the corporate tax so that the corporates will have some sigh of relief in the wake of lowering demand.

Speaking on the budget expectations 2019, B Thyagrajan. Managing Director at Blue Star said, "The country is facing sluggishness on the economic front and it needs an urgent address from the Union Finance Minister Nirmala Sitharaman. What she first do is to change the income tax slab for an individual so that his or her consumer spending rises in the wake of scaling demand and hence we can expect some revival into the sluggishly moving national economy. Apart from that, the government can lower the corporate tax which is quite high and hence demand is not peaking even in the peak season of the product."

Giving an idea through the air conditioner market B Thyagrajan said that last year the air conditioner market was quite dull though the mercury rose to an alarming level. This was due to the higher tax regime leading to lower demand. Once the corporate tax is lowered, the prices of the product would go down and hence we can expect some rise in demand into the corporate sector.

Earlier, while talking to the Zee Business TV, CII president Vikram Kirloskar had also demanded the lowering of Corporate tax to the tune of around 18-20 per cent which is currently at 28 per cent. Kirloskar also demanded the simplification of the corporate tax and urged the government to get rid of the exemption regime in the Union Budget 2019.