Budget 2019 expectations: In its first term, the Modi government consistently pushed digital economy, helping the consumers as well businesses. The government introduced initiatives like 'Digital India' and demonetisation also provided the much needed boost to digitisation of the country. 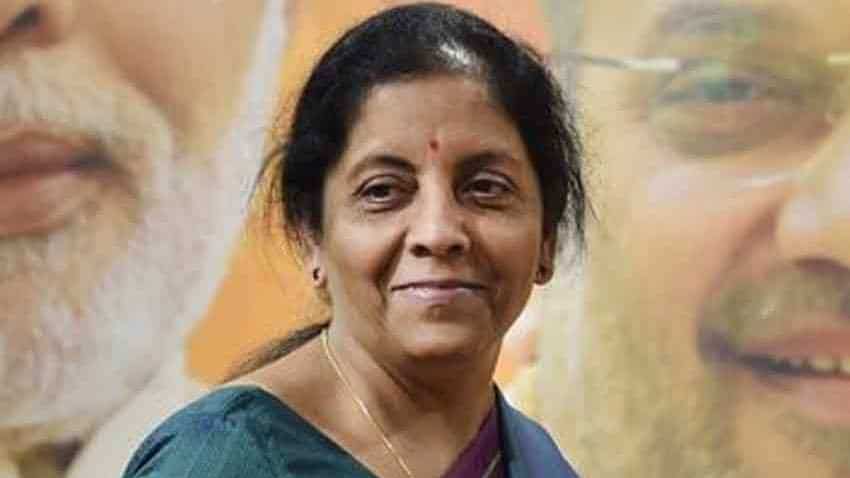 The government introduced initiatives like 'Digital India' and demonetisation also provided the much needed boost to digitisation of the country. Source - PTI.

Budget 2019 expectations: In its first term, the Modi government consistently pushed digital economy, helping the consumers as well businesses. The government introduced initiatives like 'Digital India' and demonetisation also provided the much needed boost to digitisation of the country. The focus should now be on increasing penetration further in the second term and the first step towards that could be the upcoming Union Budget which will be presented by Finance Minister Nirmala Sitharaman on July 5, believes Gaurav Dabas, Director, WK Life.

Dabbas added that the government should also look to bring the Goods and Services Tax (GST) on electronic products as it will increase the sales and boost India's GDP. He told Zee Business Online that the industry is hopeful that the government would pay attention to these demands in the budget.

"Bringing down the electronic products from the higher GST slabs will help increase sales. That will naturally aid the country’s GDP. These dots are easy to connect and we hope that the Finance Ministry will pay some heed to it this time around. Also, if the income tax levels of the middle-class population are kept unchanged, that will also see a huge flow of business to our technology niche. We also commend the government’s efforts to digitize the whole country and expect the penetration to further in this second round," Dabbas said.

"We are hopeful, as a technology and retail brand, from the upcoming Union Budget next month. Having won with a clear majority again, we can expect the government to shift its focus again towards the economy," he added.

On infrastructure, Dabbas said, "If the FM picks up on this, it will be a silver lining for us retail owners in the coming years. To reiterate, as economic growth is predicted to be the focus of July’s Budget, we are keeping our fingers crossed for some relief as business owners".