Budget 2019 expectations: 7 key reforms expected by PM Narendra Modi - From power to railways, know what they are

The Interim Budget would include a ‘vote-on – account’ to enable the government to meet its expenditure during the 3-4 months before the new government assumes office. 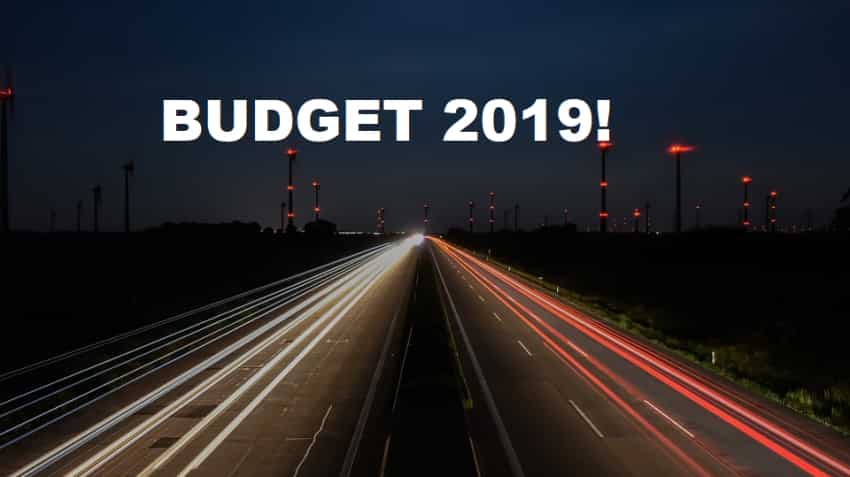 Budget 2019: What will be the Union Budget 2019 like, is on everyone's mind after all it's an extremely important, keeping in mind the Lok Sabha elections this year. A CARE Ratings agency in its research report highlighted that the government is most likely to present the Interim Budget on 1 Feb’19 in place of a regular budget with the General Elections being scheduled for May’19. The Interim Budget would include a ‘vote-on – account’ to enable the government to meet its expenditure during the 3-4 months before the new government assumes office. It would also include the complete financial statements (including revenue and expenditure) for the next full financial year similar to a regular budget.

In CARE’s view, “The importance of this budget is that it would provide an update and assessment on the governments’ financial situation for the 2018-19 fiscal year and the likely expenditure to be incurred in the next few months before a new government comes to office.”

On industry-wise expectations during this Budget 2019, CARE mentioned seven key reforms that can take place in India’s overall infrastructure sector. The rating agency spoke on every parameter like power, railways to renewable energy.

These seven key reforms for the infrastructure sector are:

1. Allocation to the infrastructure sector to be similar to Budget 2018’s overall allocation of approximately Rs 6 trillion. Expect more special packages for dedicated segments of infrastructure projects for timely completion.

2. A one-time package for completion of long-stuck projects from NHDP which have now been combined with Bharatmala Pariyojana would be an enabling step, helping both developers as well as help in the completion of long pending projects. This package should be in addition to the outlay for Ministry of Roads Highways and Transport (MoRTH).

3. Special package for coal sector for development of railway infrastructure around coalmines for speedy-evacuation and transportation.

4. Expect a technology upgrade scheme, especially for the freight division of Indian railways and the Government, would make an initial allocation for initiation and subsequent implementation of the scheme.

5. Allocation for the power sector is expected to be increased by an additional 10% for infrastructure augmentation of grid and distribution. As the Government has near-achieved its target to electrify 100% households in the country, the focus should shift back to providing fiscal support to discoms who have been able to achieve their UDAY targets as envisaged earlier.

6. Increased allocation for Ministry of New and Renewable Energy to improve the pace of installation of renewable energy capacity to achieve 2022 target of 175 GW.

7. Finally, expect bulk of the allocation towards Roads & highways, Railways and Power sector.

CARE said, “Being an interim budget, the government has limited room for introducing significant changes in the budget. The government is expected to focus on schemes that are expected to increase benefits available to the rural populace and revitalize growth by reviving the capex cycle and encourage domestic manufacturing.”