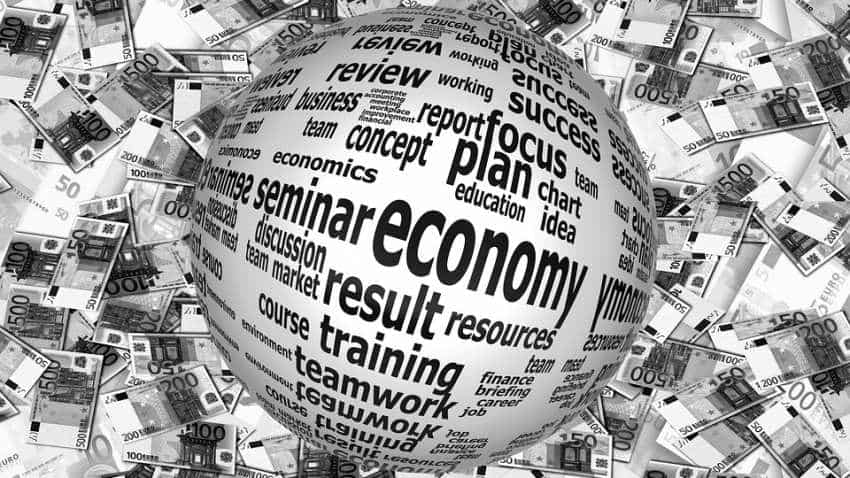 Fiscal deficit for 2018-19 is also pegged at 3.4 per cent and the final yearly figure is awaited, Photo: Pixabay

The upcoming Budget in July may revise the fiscal deficit of 3.4 per cent upwards in view of the need to step up public expenditure to beat the economic slowdown while keeping in mind tax revenue are not going to grow at the required pace to match up with increased expenditure.

"In a scenario where consumption, demand, investment and capital formation need support, fiscal deficit can be secondary point though profligacy will not be tolerated and the revision in the deficit will be well-controlled", said sources.

Fiscal deficit for 2018-19 is also pegged at 3.4 per cent and the final yearly figure is awaited.

The Budget which will be presented amidst a gripping slowdown, is slated to address the concerns by taking measures for tax rationalisation, undertaking public spending in infrastructure, job creation, social and farmers` schemes.

Though the fiscal deficit figure of FY19 fiscal is yet to be out, the NDA government in the last five years has brought down the deficit and largely avoided any big slippage since 2014. But it could not strictly adhere to the Fiscal Responsibility and Budget Management (FRBM) Act glide path due to structural disruptions in the economy like implementation of the GST. Yet, Moody`s Investors Service did do rating upgrade of India during this time solely crediting the government for containing fiscal deficit.

The government had pegged its fiscal deficit target for 2018-19 at 3.4 per cent for which was revised upwards from the earlier 3.3 per cent. At the end of February, the fiscal deficit is at Rs 8,51,499 crore had crossed 134 per cent of the budget estimate. The figures for FY19 is awaited.

The Interim Budget 2019-20 has estimated to collect Rs 13.80 lakh crore from direct taxes, But according to sources, these figure could also be revised downwards putting pressure on the government to revise deficit target