Budget 2019: As debate intensifies over rising unemployment in the country, the Modi government claims to have generated over 3.79 lakh jobs between 2017 and 2019 in its various establishments. 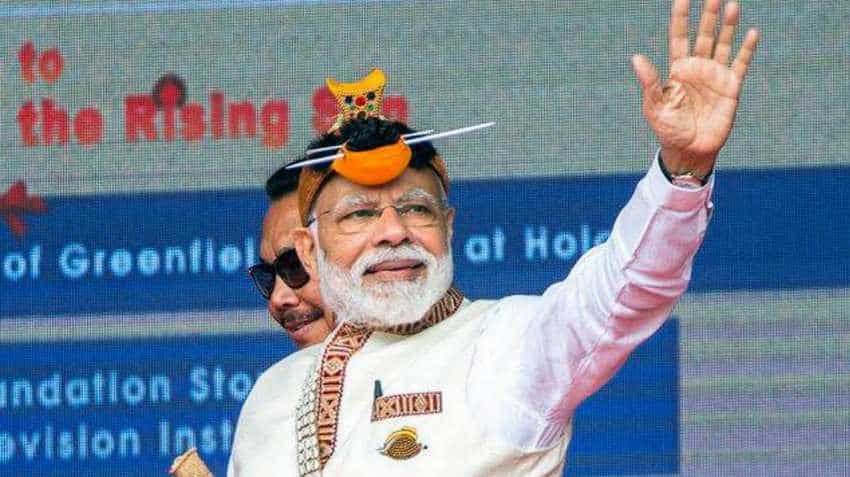 Budget 2019: As debate intensifies over rising unemployment in the country, the Modi government claims to have generated over 3.79 lakh jobs between 2017 and 2019 in its various establishments, according to the interim budget for 2019-20. The government said it has generated 2,51,279 jobs in central government establishments between 2017 and 2018. This is estimated to go up by 3,79,544 to reach 36,15,770 on March 1, 2019, shows an analysis of documents of the interim budget, presented by Finance Minister Piyush Goyal on February 1.

The data assumes significance as the Congress and other opposition parties have been targeting Prime Minister Narendra Modi over rising unemployment. The government has rejected the charges. Replying to the debate on the Motion of Thanks to the president's address to Parliament on Thursday, Modi cited data from provident fund, National Pension System (NPS), Income Tax filings and sale of vehicles among others to say crores of new jobs were created in the formal and unorganised sectors, including transport, hotels and infrastructure.

Most of the recruitment was done by the Ministry of Railways, police forces and the direct and indirect tax departments. The budget documents give a sector wise break-up on how the jobs were added in central government establishments. It said Indian Railways will generate the highest number of jobs -- 98,999 by March 1, 2019 against its actual strength of 12,70,714 in March 2017.