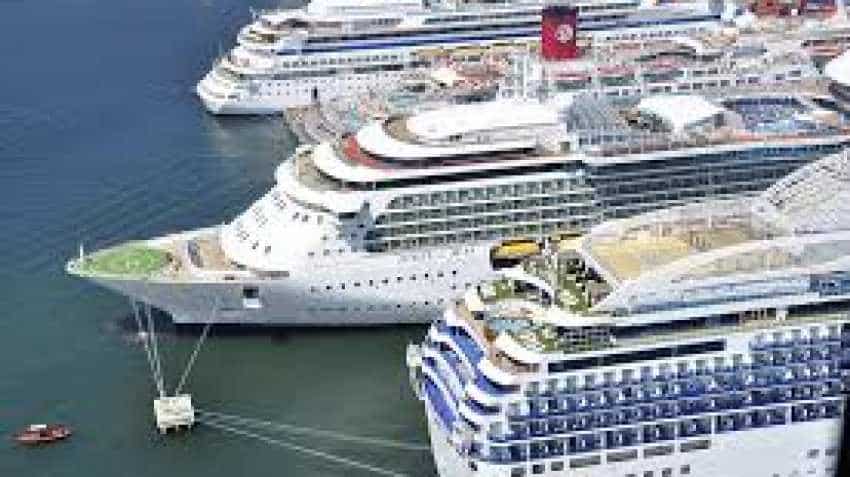 The tourism industry insiders have welcomed the government's vision 2030 proposals regarding 'Sagar Mala' project around the coastal regions of India citing the move enable the cruise tourism in India to prosper. They said cruise tourism needs such push from the government so that they can tap the blue tourists coming in from overseas and India within.

Mahesh Iyer, ED and CEO at Thomas Cook (India) Limited told, “While the Interim Union Budget 2019 has seen no direct mention of the travel and tourism sector, focus on tax breaks for the Middle Class (including doubling of income-tax exemption to Rs 5 Lakhs, raising of the threshold on bank fixed deposit interest to Rs 40, 000, etc.), will result in increased disposable income and a cascading boost to consumption- offering the sector an opportunity for increased travel and tourism spends." He said that the oceans and coastlines formed the sixth dimension of the government’s vision for 2030 leveraging the strength of blue economy and Sagar Mala, and this augurs well for India’s Cruise Tourism both ocean and river waterways.

"Impetus to associated industries including the Indian Railways with a budget outlay of Rs 1, 48, 650 cr., a specific focus on untapped sister states Meghalaya and Tripura, along with 19,000 cr. allocation to roadways under PMGSY (Pradhan Mantri Gram Sadak Yojna) will see enhanced access and connectivity bringing newer tourism destinations on the radar, especially in Tier-2 and Tier-3 regions," said Mahesh Iyer of Thomas Cook.

Rajnish Kumar, CTO & co-founder at ixigo — a travel tech platform told, "The new national scheme announced by the government on Artificial intelligence is a futuristic scheme which will promote the use of technology and digitisation. The government’s efforts in providing the necessary AI support required by startups, further emphasises the role that new technologies will play in the development of the economy. Efforts to establish 1 lakh digital villages is also a positive step towards strengthening digital penetration in rural India and will significantly increase the adoption of digital platforms across the masses."