Budget 2019: Historic and unprecedented! PM Narendra Modi to make major announcement at 11:45 AM - What we know so far 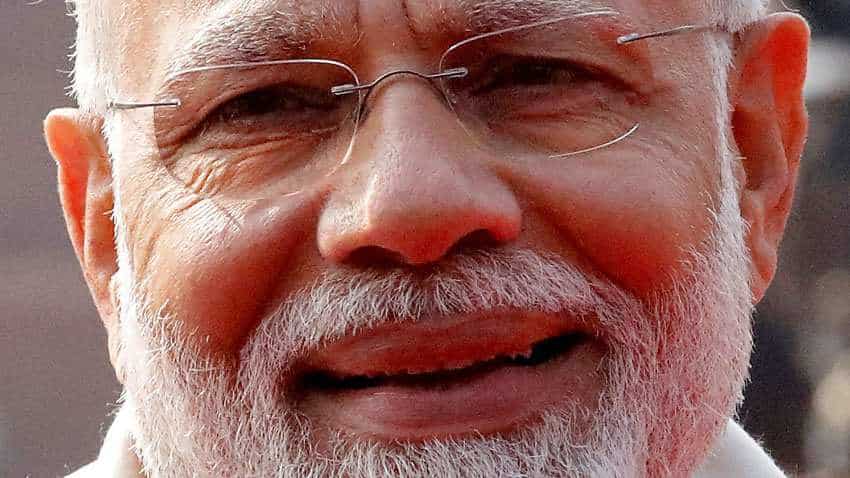 This Budget 2019 may witness something unprecedented and historic. Reuters photo

This Budget 2019 may witness something unprecedented and historic. When there is PM Narendra Modi, we can expect big surprises as we witnessed demonetisation. Now, highly-placed sources have told Zee Business that PM Narendra Modi will make a major announcement from Parliament. This announcement is expected to take place around 11.45 AM. Reportedly, Finance Minister will start the Budget 2019 speech at 11 AM and thereafter PM Modi will take over to make a big announcement. 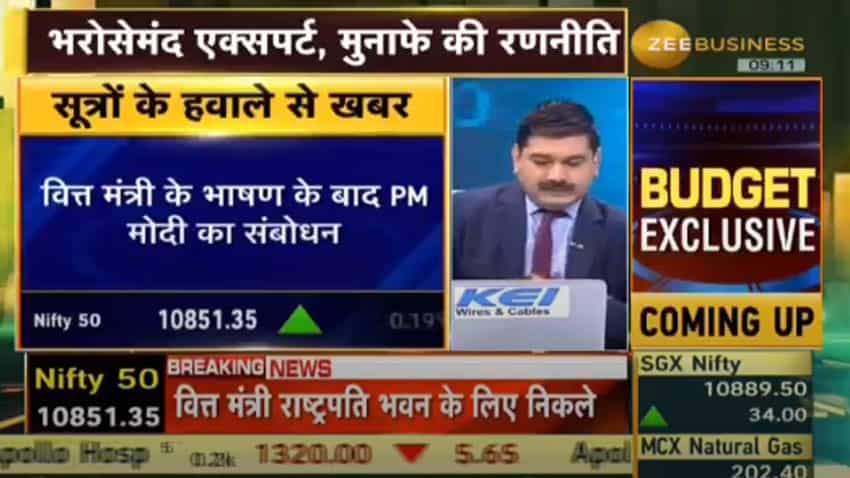 From income tax concessions for individuals to a farm relief package to support for small businesses to possible populist spending measures, many key announcements may become part of the Budget that Finance Minister Piyush Goyal will present on Friday. Prime Minister Narendra Modi-led government's sixth and final budget before the polls due by May is supposed to be an interim budget or a Vote on Account. But it is widely expected that Piyush Goyal may go beyond seeking Parliament nod for government expenditure for four months of next fiscal and announce sops to woo rural and urban middle-class voters.

As per convention, the outgoing government only seeks parliamentary approval for limited period spending, leaving the full Budget presentation for the new regime in July. 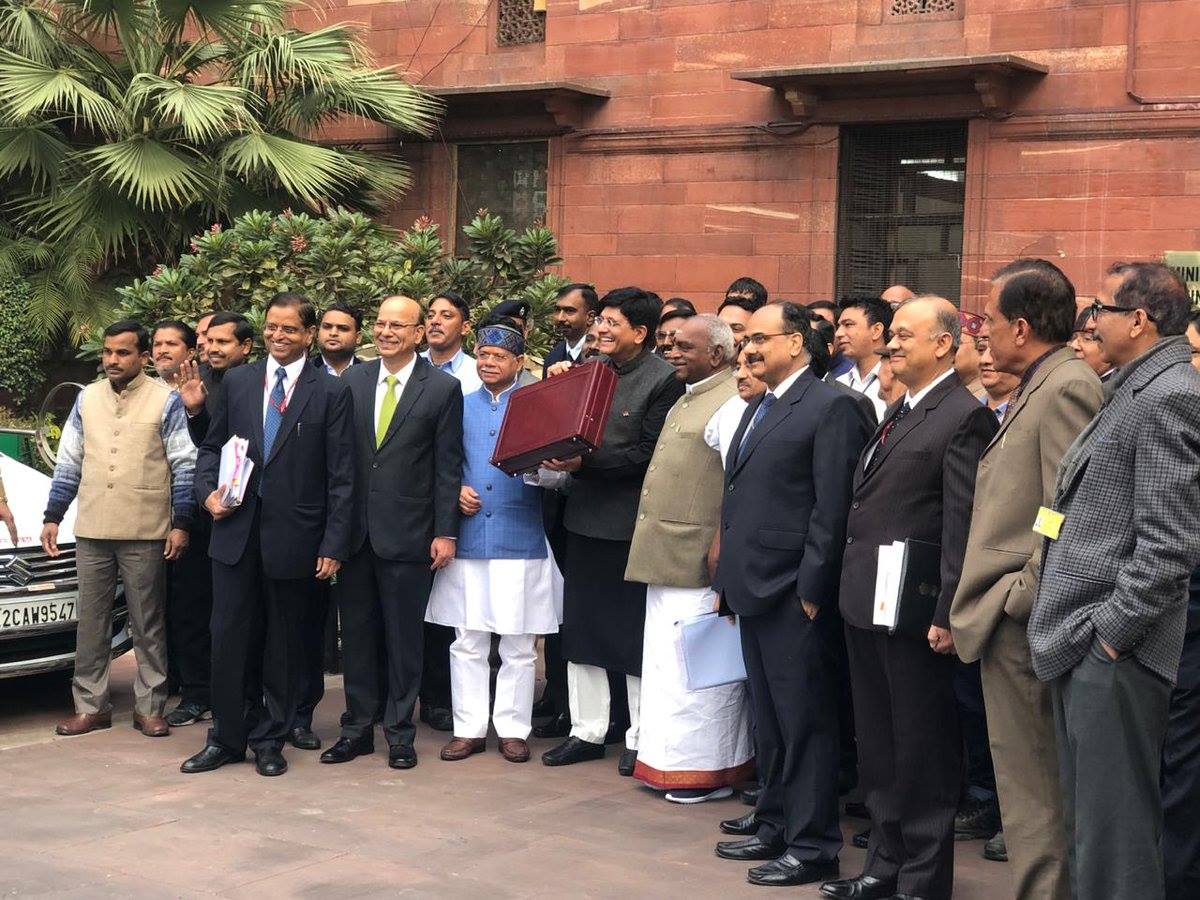 Goyal may announce some form of a direct transfer of cash to farmers. This may or may not replace subsidies that the farmer gets but will certainly be aimed at addressing rural distress, which was primarily blamed for BJP's defeat in recent assembly elections in key states. The farm relief package may cost anywhere between Rs 70,000 crore to Rs 1 lakh crore, according to sources.