"With respect to customs duty, SIAM has suggested to the government that for CBU of cars and two-wheelers, rates should remain at the same level. 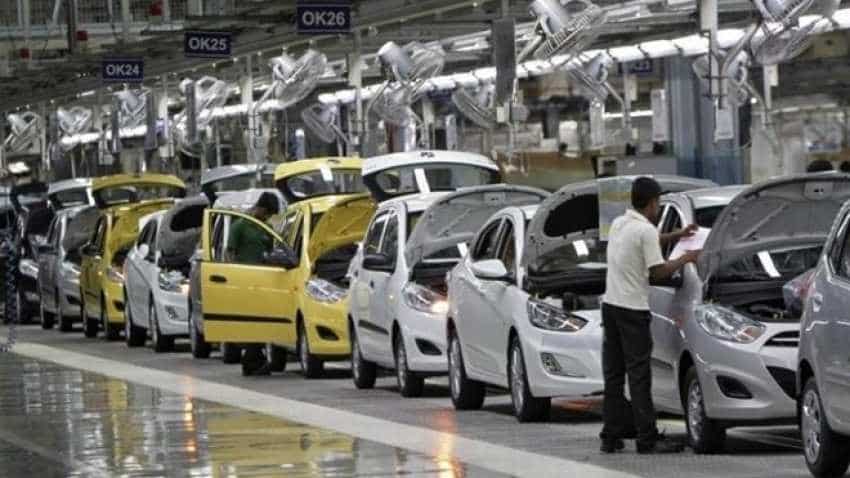 Auto industry body SIAM Friday sought increase in customs duty for imported fully-built commercial vehicles to 40 per cent from the current 25 per cent as part of its wish list ahead of the Budget.

Society of Indian Automobile Manufacturers (SIAM) has also suggested the government to not change customs duty on completely built units (CBU) of cars and two-wheelers.

Customs duty on two-wheeler and cars currently ranges from 50-100 per cent.

"With respect to customs duty, SIAM has suggested to the government that for CBU of cars and two-wheelers, rates should remain at the same level.

But, for commercial vehicles CBUs, rates should be increased from 25 per cent to 40 per cent, which is the bound rate committed by India in WTO," SIAM Deputy Director General Sugato Sen said in a statement.

However, 40 per cent rate should not be applicable to completely knocked down units (CKD) and semi-knocked down (SKD) units.

Import duty on CKD units currently ranges between 15 per cent and 30 per cent, depending upon the type of the vehicle.

SIAM has also asked the government to bring back 200 per cent weighted deduction of reserach and development (R&D) expenses, as it was before, as the direct tax rates have not been reduced as originally outlined by the government while linking the two.

"R&D incentive is more important for the automobile industry today as we have to invest significant amount of money over the next few years for R&D to meet various emission and safety improvements in India," Sen said.

NPS vs SCSS vs PPF: Money tips! Exploring investment options for your parents? You may take a decision after reading this