Union Budget 2019: Finance Minister Nirmala Sitharaman presented the first Budget of Modi 2.0 government. For the common man the impact areas were affordable housing, duty on gold imports, petrol and diesel cess among others. 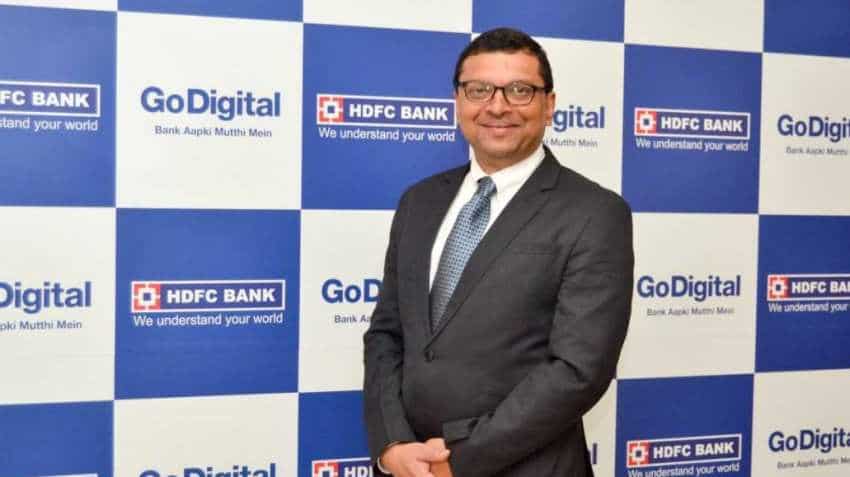 Union Budget 2019: Finance Minister Nirmala Sitharaman presented the first Budget of Modi 2.0 government. For the common man the impact areas were affordable housing, duty on gold imports, petrol and diesel cess among others. In his reaction, Abheek Barua, Chief Economist, HDFC Bank, analysed the budget for readers. Here are the main points in his statement:

"The Modi 2.0 government’s first budget is perhaps one of the few in the last decade or more in which a central theme emerges from the sea of minutiae that budget statements usually contain. It recognizes a critical fact -- domestic savings are inadequate to fund the 8 per cent plus real annual growth in GDP that is needed to take the economy to the $ 5 trillion target over the next five years.  A lot more foreign savings need to be brought in more aggressively.
The step in this direction that is most important, at least symbolically, is the decision to finally break the taboo against the sovereign government seeking funds abroad. This could be the clichéd game changer for Indian borrowers abroad. While the government might actually borrow a small amount in line with its conservative external debt management practices there could be significant “externalities”’. A sovereign bond issue would help set a clear benchmark for other external bond issuances and is likely to bring borrowing costs down across the board for Indian companies as well as increase the appetite for Indian debt paper.

There is some effort to address some of the immediate growth bottlenecks as well. The Rs 700 bn bank recapitalization for capital- starved public sector banks is certainly more than what most analysts expected. This coupled with the credit guarantee scheme that is likely to encourage banks to lend more to liquidity strapped (but good quality) NBFCs could ease some of the credit constraints that both consumers and businesses are facing and revive demand.

Overall, the budget has tried to strike a balance between fiscal consolidation and supporting growth. With a hike in excise duties, increasing the target for divestments and for the dividend receipts, the government has made sure that overall revenue collections do not suffer. This was especially important at a time when the traction in GST and personal income tax collections remained muted. Now, with the downward revision in the collection target of these two categories, the overall revenue assumptions look much more credible and pragmatic.

On the expenditure side, the government has kept the targeted spending unchanged in order to support the economy - expenditure to GDP ratio remains high at 13.2% as outlined in the interim budget. This is a welcome step as there were concerns that the government might resort to expenditure cuts in the wake of revenue side concerns.

For the bond market, the new fiscal deficit target of 3.3% of GDP compared to the interim budget target of 3.4% should come as positive surprise and lead to ease in yields. We expect the benchmark bond yield to remain below 7% this year, both on account of an unchanged borrowing number (Rs. 7.1 trillion) and expectations of a sovereign India bond being introduced.

Drugs case: Deepika's manager does not appear before NCB