Budget 2019 will be announced on July 05 by Finance Minister Nirmala Sitharaman. 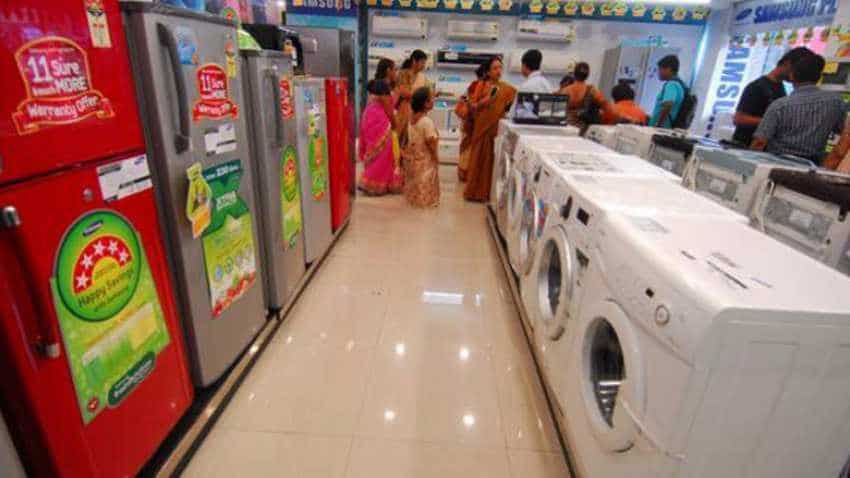 Every industry is hoping for a big tax reduction announcement, GST rate cuts and much more in the upcoming Budget 2019. Photo: PTI

Every industry is hoping for a big tax reduction announcement, GST rate cuts and much more in the upcoming Budget 2019,  in order to avail maximum benefits this fiscal. Talking about consumer durables sector, Vijay Mansukhani, MD, Mirc Electronics Ltd. (Onida), stated that, they look forward to the custom duty to be made 0% on raw materials, the current rates are very high and is not favouring the ‘Make in India’ campaign. The Budget 2019 will be announced on July 05, by Finance Minister Nirmala Sitharaman.

Last year in September, the government had nearly doubled the custom duty on consumer products like air conditioners, washing machines (up to 10 kg) and refrigerators to 20%. However, later, GST council in December 2018, gave a little good news by trimming down GST rate to 18% on televisions upto 32 inches from previous 28%. Sadly, items such as large-screen televisions and ACs continue to remain in the highest GST tax bracket of 28%.

Mansukhani said, “GST should be reduced to 18%, as the current rate of 28% is too high  on televisions of bigger size and air conditioners.”

Also, according to Mansukhani, free trade agreement is one of the biggest worry for consumer durables goods category this has to be cancelled or else it can be selective to import of agricultural produce etc. Otherwise manufacturing in India will not be very encouraging.

Finally, Mansukhani says, “Labour laws should be changed and be made more manufacturer friendly.”