The election round will kick off in Punjab and Goa on Feb. 4. 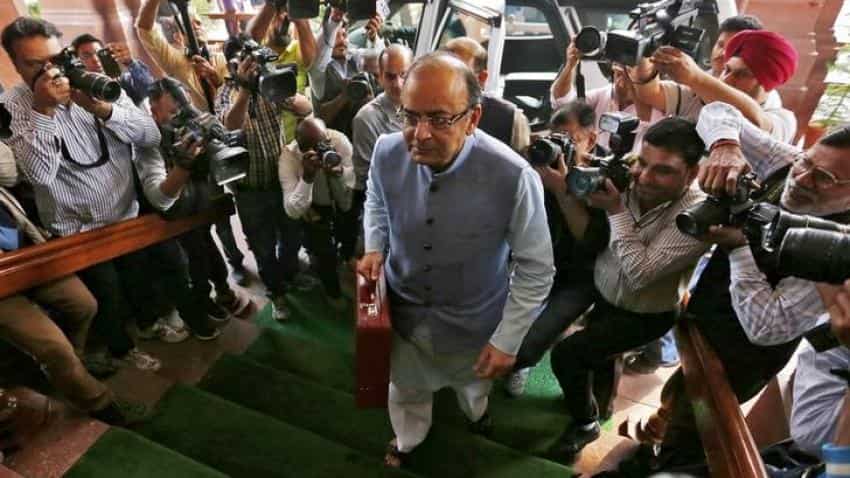 The advancement of the Budget dates, raised objections by the opposition parties. Photo: Reuters
Written By: ZeeBiz WebTeam
RELATED NEWS

In September, the government had announced that it would deliver its budget a month earlier than usual, in a move to pre-empt the polls.

The election round will kick off in Punjab and Goa on Feb. 4, followed by Uttarakhand and Manipur. Results in all five elections will be announced in mid-March.

The advancement of the Budget dates, raised objections by the opposition parties. But, the government had before the Election Commission vehemently defended its move to advance Budget presentation by a month saying it had made clear its intention on this way back in September 2016 so as to help begin the investment cycle right from the first day of the new fiscal, April 1.

Hailing the new dates, Industry body Assocham on January 16, had said that this will help in starting capital and other expenditures from April to revive much-needed economic growth.

D S Rawat, ASSOCHAM Secretary General had said, "The decision of the Central Government for advancing the date of the Budget is well thought out from the point of view of revival of the economic sentiment. As is evident, the consumer demands as also corporate investment have rather been subdued owing to a host of factors. Under these circumstances, the only option in the immediate future is the government expenditure gathering pace and creating a positive cycle of economic revival."