The state-run BSNL has been making changes in existing plans. 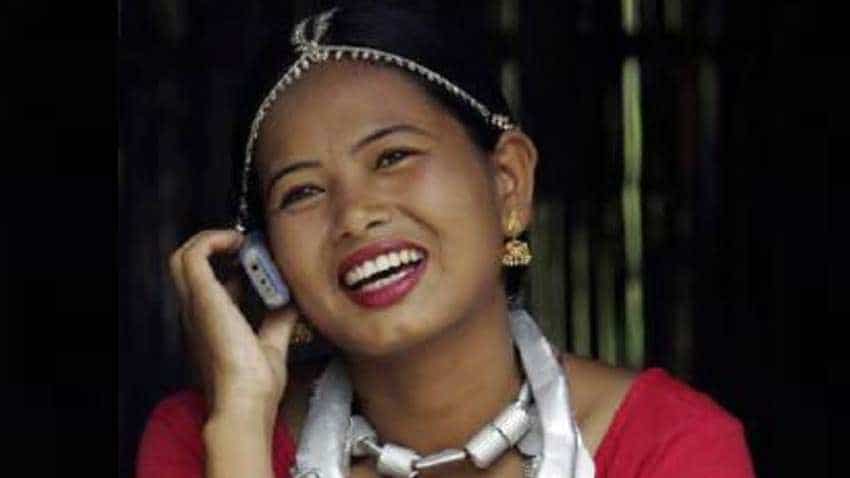 The Rs 319 plan allows a BSNL user to make free calls to any network across the country. Reuters

The data war has intensified in India in the last two years. Today, private firms like Vodafone Idea, Airtel as well as government PSU like BSNL are revamping their strategy to gain more customers and turn profitable.

The state-run BSNL has also been making changes in existing plans and also has been launching some new plans to lure customers. However, in an unfavorable move that may affect its users, the BSNL has now made changes in its Rs 319 plan. Earlier, it has made similar changes in the Rs 99 plan.

The Rs 319 plan allows a BSNL user to make free calls to any network across the country. However, this plan does not cover Mumbai and Delhi circles. This plan is popular among consumers who don't use any data or internet services.

Earlier in January, the company had changed prices of some of its facilities, which was not like by the consumers.

In another move, the BSNL has partnered with French company Be-Bound in January to offer data connectivity through SMS in areas where there is no Internet connectivity or signal breaks.  The technology will be embedded in mobile apps. The app will send a command to the Be-Bound server in case it does not get data connectivity for SMS-based connectivity.