BSNL, MTNL News: The Narendra Modi Government on 12th December 2019 ruled out any plans to sell stake or disinvestment of loss-making telecom PSUs — BSNL and MTNL. 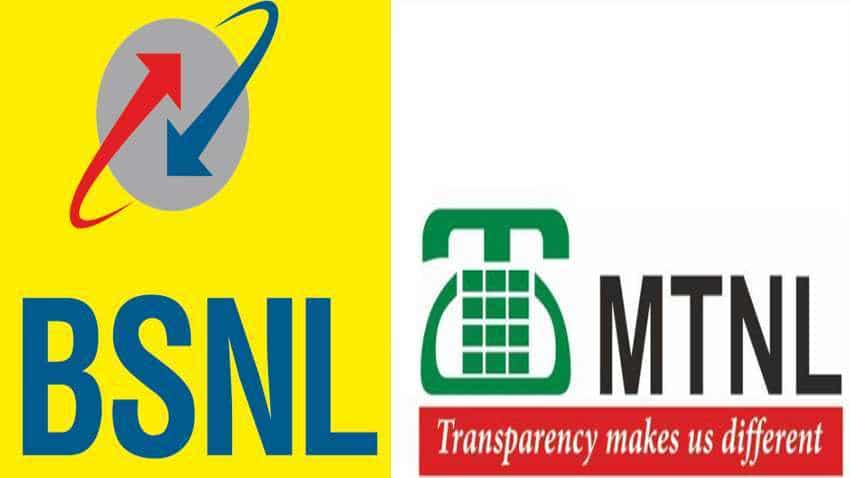 BSNL, MTNL News: Telecom Minister Ravi Shankar Prasad said in the Rajya Sabha that there was no proposal for disinvestment of BSNL and MTNL is under consideration.

BSNL, MTNL latest news: The Narendra Modi Government on Thursday ruled out any plans to sell stake or disinvestment of loss-making telecom PSUs — BSNL (Bharat Sanchar Nigam Limited) and MTNL (Mahanagar Telephone Nigam Limited). Union Telecom Minister Ravi Shankar Prasad made this announcement in the Parliament while fixing a target of Rs 200 crore and Rs 300 crore for them from asset monetisation in current fiscal.

In a written reply to a question in the Upper House today Ravishankar Prasad, Union Telecom Minister, Government of India said, "While the specific assets to be monetised during the current fiscal year have yet not been identified, the target for asset monetisation during the current fiscal year for BSNL and MTNL is Rs 200 crore and Rs 300 crore respectively," adding, "(There is) no proposal for disinvestment of BSNL and MTNL is under consideration."

Ravi Shankar Prasad went on to add that MTNL operates in the metros of Delhi and Mumbai while BSNL operates in the rest of India. The Cabinet has approved the revival plan for BSNL and MTNL which inter-alia, includes in-principle approval for the merger of BSNL and MTNL. The merger will benefit BSNL/MTNL through pan-India footprint, synergy in operations, reduced fixed costs and overheads, sharing of technical infrastructure and enhanced Enterprise Business.