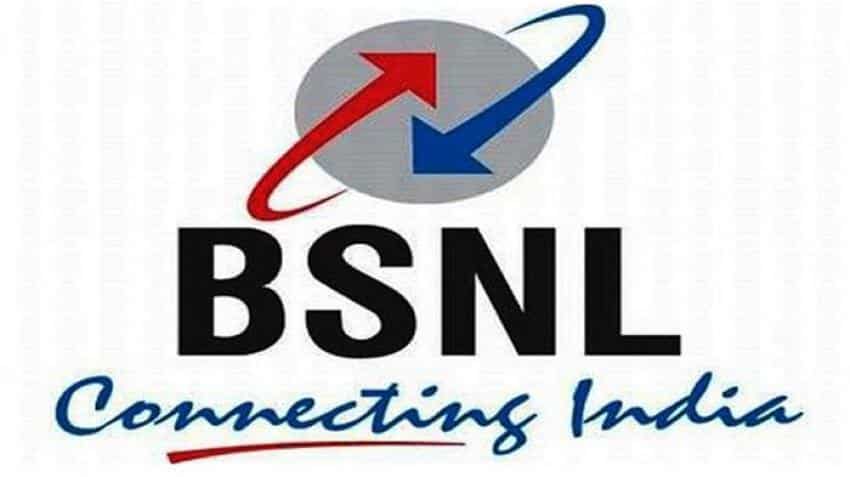 State owned telecom corporation Bharat Sanchar Nigam Ltd (BSNL) today said it plans to deploy 1,00,000 wi-fi hotspots across the country by 2018-end. The wi-fi network will come up through a combination of models, including revenue share with partners as well as BSNL's own capital expenditure model.
As many as 18,000 hotspots have already been deployed, BSNL Chairman and Managing Director Anupam Shrivastava told reporters. BSNL, in partnership with QuadGen, today launched free wi-fi services at Udwada village, Valsad district in Gujarat. The village has been adopted by Information and Broadcasting (I&B) Minister Smriti Irani under Sansad Adarsh Gram Yojana.

Speaking on the occasion, Irani - who is also Minister for Textiles - said, "With the launch of wi-fi service today in Udwada village, population of 6,000 in the village, as well as its surrounding areas will be benefited. People in Udwada and surrounding areas will be able to use unlimited internet data and Udwada village has become digital village".

The hotspots will cover nearly 90 per cent of the village and will service multiple concurrent users at any point of time.

Launching the service, Telecom Minister Manoj Sinha said the Digital India programme had fuelled the availability of affordable data and voice services in the country.

"The Digital India movement has ensured that the country has the cheapest data and voice services in the world. Today, India uses more data than the US and China, combined," Sinha said.