BSF Recruitment 2019: The Border Security Force (BSF) has invited online applications from interested candidates to apply for 1072 vacant posts of Head Constable at its official website. 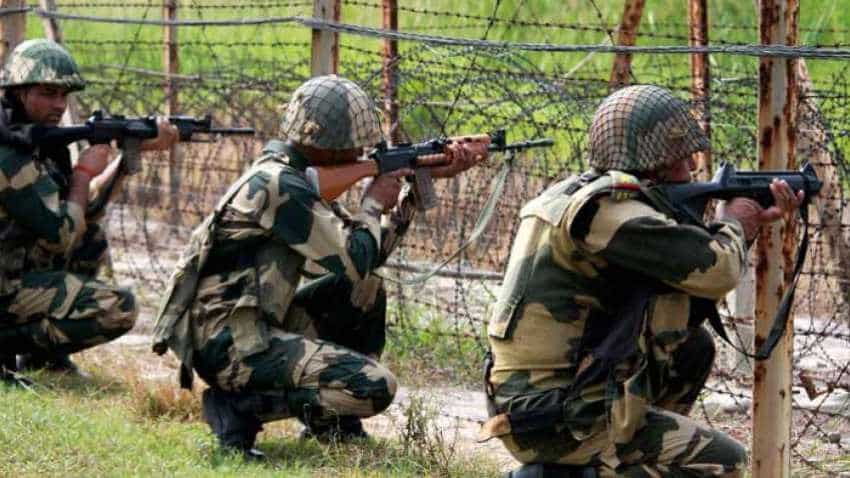 BSF Recruitment 2019: The Border Security Force (BSF) has invited online applications from interested candidates to apply for 1072 vacant posts of Head Constable at its official website-bsf.nic.in till June 12, 2019 at 11.59 PM. Eligible candidates should visit the official website to know more about the process related to recruitment along with other rules. Notably, application process for the said posts, Radio Operators and Radio Mechanics, commenced on May 14, 2019, and the application process will end on June 12, 2019.

According to notification for BSF Recruitment 2019, OMR Based Screening Test is scheduled to be held on July 28, 2019, while PST, PET and Documentation is expected to take place on October 9 onwards. Descriptive Written Test will be held on November 24, 2019, and final Medical Examination is slated to be held on January 30, 2020 onwards.

How to apply for BSF recruitment 2019: Interested candidates should fill the online application form at bsf.nic.in upto June 12, 2019. The candidates need to upload all the relevant documents as and when needed.

Eligibility Criteria: Interested candidates should have completed class 12th from a recognized board along with a two-year Industrial Training Institute (ITI) certificate in the relevant subject.

Age limit: Interested candidates should be in the age group of 18 to 25 years

Notably, the Border Security Force (BSF) is one of the seven Central Armed Police Forces of India. Raised in the wake of 1965 War on December 1, 1965, it is also the primary border defence organisation of India, guarding the country's land border during peacetime and preventing transnational crime. The BSF, which comes under the administrative control of Ministry of Home Affairs, has its own cadre of officers but its head, designated as a Director-General (DG), has been an officer from the Indian Police Service.

The BSF, currently stands as the world's largest border guarding force, has grown exponentially from a few battalions in 1965, to 186 battalions with a sanctioned strength of 257,363 personnel including an expanding air wing, marine wing, artillery regiments, and commando units.