Multi Commodity Exchange of India is the only listed bourse in the country. 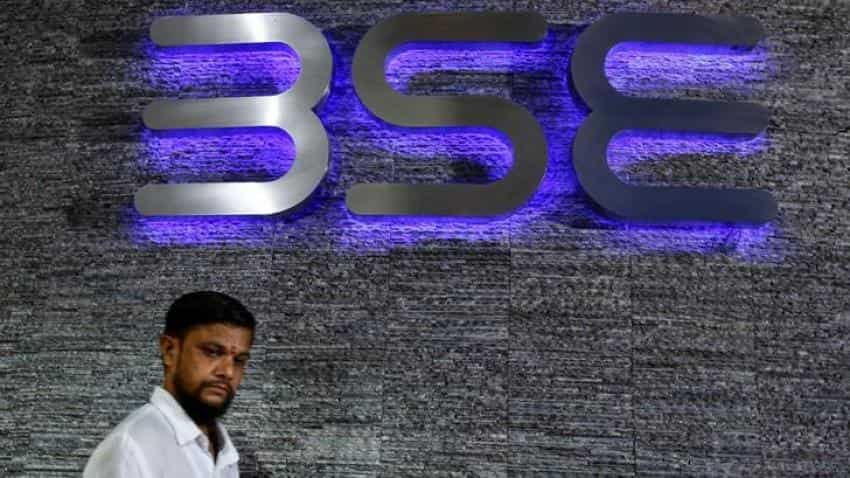 Asia's oldest bourse BSE will launch its much-awaited Rs 1,500 crore initial public offering (IPO) on January 23. The shares are expected to list on rival National Stock Exchange (NSE) on or around February 3.

The IPO, which would open on January 23, closes on January 25, according to Red Herring Prospectus (RHP) filed by BSE with markets regulator Sebi.

The public offer of BSE will see sale of 1.54 crore shares by the existing shareholders through the offer for sale (OFS) route. This works out to close to 30 per cent of the total holding.

There are an estimated 9,000 shareholders in BSE, where originally mostly brokers held shares. However, a host of foreign investors and domestic financial institutions have acquired shares over the years and the IPO will provide some of them an exit opportunity to monetise their assets.

BSE -- earlier known as the Bombay Stock Exchange -- got in-principle approval from Sebi last year for the IPO. Shares of nearly 3,000 companies trade on its platform. Capital market regulator Sebi, last month, gave its final go-ahead to BSE to launch its public issue.

Nishith Desai Associates is the legal advisor to the IPO while Karvy Computershare is the registrar.

Multi Commodity Exchange of India is the only listed bourse in the country.