All these firms were put under the Graded Surveillance Measures (GSM) framework to keep a tab on unusual price movements that are not in tune with their financial health. 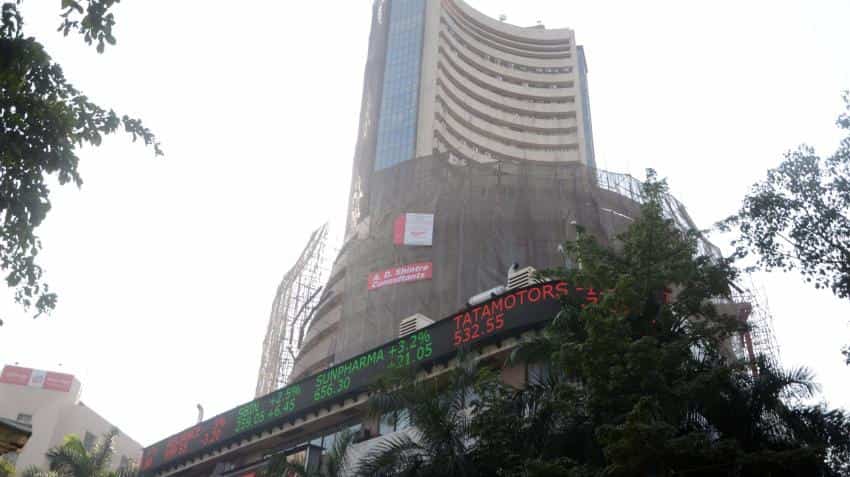 Leading exchange BSE will ease from tomorrow the surveillance action taken against 64 firms, the price movements of which were not commensurate with their financial health.

NSE too will relax such action taken against nine firms.

All these firms were put under the Graded Surveillance Measures (GSM) framework to keep a tab on unusual price movements that are not in tune with their financial health.

After a periodic review, the exchanges have decided to ease the GSM actions initiated against some companies starting from tomorrow, as per separate circulars issued last week.

As many as 64 firms will be moved by the BSE to lower levels of the GSM framework while the NSE will make a similar move with respect to nine companies.

In March, the two exchanges had named more than 800 firms under the GSM, which has six stages with different levels of surveillance measures.

The companies against whom the surveillance actions will be relaxed include Blue Chip India, Alka Securities, Colinz Laboratories, India Lease Development and Ventura Textiles.

The action will be effective from July 10, as per the separate circulars issued by the BSE and the NSE.

In the Stage I of GSM, the scrip is transferred to the trade for trade segment with an applicable price band of 5 per cent or lower. In the Stage II, there is the additional requirement of Additional Surveillance Deposit (ASD) of 100 per cent of trade value to be collected from the buyer of the particular scrip.

Trading is permitted once a week on every Monday and ASD of 100 per cent of trade value has to be deposited by the buyer for shares kept in the Stage III.

A periodic quarterly review of firms under various GSM stages is carried out based on pre-defined criteria and if qualified, the applicable companies are moved back from higher stage to lower stage in a sequential manner.