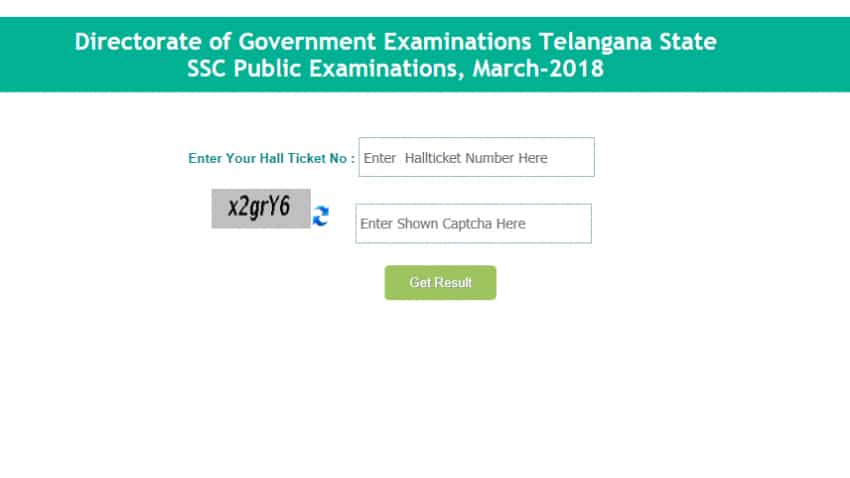 BSE Telangana TS SSC Result 2018: The Telangana Board of Secondary Education (TSBE) has declared the SSC Class 10 Result 2018 today 27th April, 2018. The TBSE, the Directorate of Government Examinations, Board of Secondary Education (BSE) Telangana, had stated through an official release that Telangana Class 10 Result 2018 will be released today at 7 on its official website bse.telangana.gov.in. Students should know that if the official website fails to open, due to heavy traffic or any technical snag, then they should wait and try again as teh servers may have slowed down. Students need to remember their basic details.

According to reports, Deputy Chief Minister and Minister of Education Kadiyam Srihari was to announce the BSE Telangana TS SSC Result 2018 from the conference Hall of D-Block Ground Floor, Telangana Secretariat Hyderabad. Last year, the Class 10 results were announced on May 3. 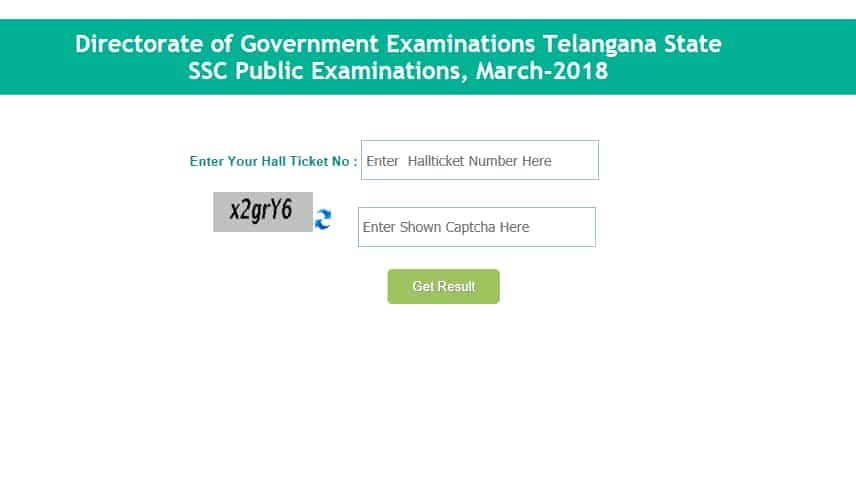 Students must keep the printout of the TS SSC Class 10 result for future use, but this will not serve for any official purpose like admission. Only original will do.