This came after the recent financial data security breach which allegedly compromised about 32 lakh accounts. 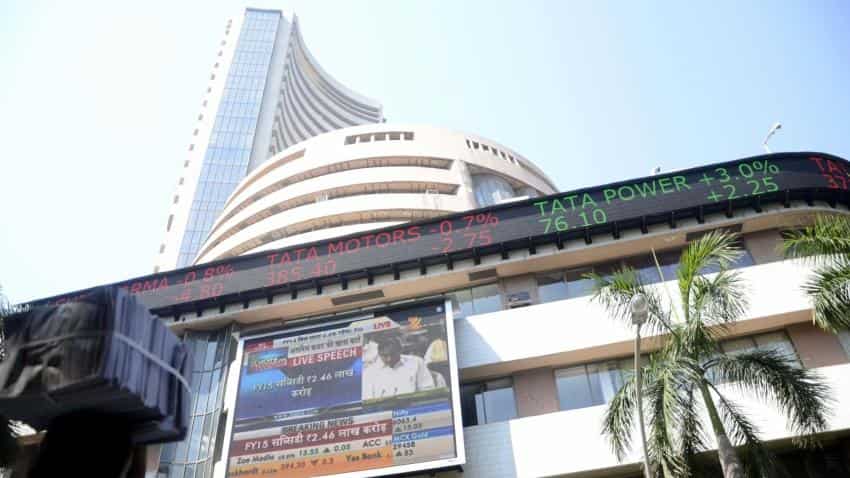 Between Visa, Mastercard and RuPay, a total of 32 lakh debit cards were affected. Photo: IANS

The exchange is waiting for the reply from the following banks namely State Bank of India, ICICI Bank, Axis Bank, HDFC Bank and YES Bank.

This came after the recent financial data security breach which allegedly compromised about 32 lakh accounts. On October 20, AP Hota, MD and CEO of National Payments Corporation of India, in a statement had said that the total amount involved is Rs. 1.3 crore as reported by various affected banks to NPCI. The complaints of fraudulent withdrawal were limited to 19 banks and 641 customers.

Between Visa, Mastercard and RuPay, a total of 32 lakh debit cards were affected, reports had said.

Hota, in the statement, had mentioned that no complaints were lodged from any of the RuPay cardholders. But, out of 3.2 million accounts, 0.6 million were RuPay cards which could have been possibly compromised.

Stocks to Buy Today: From Cipla, Paytm, HDFC Bank to Sun Pharma, top brokerages bet on these stocks for gains