Brent crude nears $80: From Airlines, auto to IT, how India will be affected 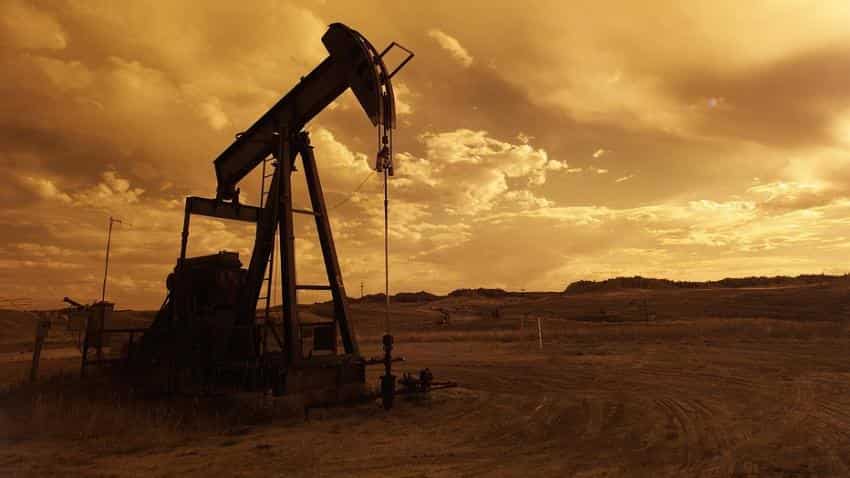 There is a significant movement in global crude oil prices since start of 2018, on the back of rising global growth (and hence oil demand), declining inventories amid continued OPEC and Russian production restraint and re-surfacing geopolitical risk. Currently, Brent crude is up by 21% year to date and trading at $80 per barrel. This means Brent crude has nearly doubled from the lows of $40 per barrel which it was 2 years ago. Such consistent rise crude oil is not a good sign for India, as nearly 86% of it’s import depends upon crude.

According to SBI Mutual Fund report, India was one of the leading beneficiaries of crude price fall in 2014-15, with benefits accruing in the form of lower inflation, better fiscal balance, shrinking current account deficit, lower policy rates, stable currency and higher profitability for several sectors in the form of lower raw material cost.

Let’s have a look at how sectors will be impacted by higher crude oil, as per SBI MF.

Fuel margins, despite being volatile around state election, has risen by 4% annually over past two years. SBI says, “We expect the OMCs to pass on the crude price rise to the consumers in the form of higher prices for the petrol products and maintain their margins. Beyond a certain price level for crude, we expect government to take some tax cuts (either centre or state or both).”

That said, there may be negative sentimental impact intermittently, if there are delays in taking the price hikes or uncertainty around tax decisions by the government.

As per SBI, over the last decade, FMCG companies have been able to pass on cost inflation to consumers. Incrementally, it may be tougher to do so as the starting levels of margins are the highest ever.

Consumer durables companies could be impacted by 1-4% assuming they are unable to fully pass on the cost hikes in crude derived raw-material products (plastics). But the overall impact is likely to be marginal. However, higher crude, copper and aluminium price are likely to hurt companies in a weak demand environment particularly for air-conditioner companies

For Industrial companies, there is no material impact to EPS due to a rise in crude oil price (~1-2% in some cases). A derivative of higher crude prices is also a weaker rupee which helps the aforementioned companies in terms of realizations and margin cushion.

On interest rates, there are few companies with sizeable debt where EPS impact could be in the range of 3- 4% for FY19/FY20.

Rise in crude oil affects the cement companies via the channel of rising diesel cost which is used for mining operations of limestone and the rise in freight charges. The freight comprises 25% of the sales and the overall raw material (including the mining) cost is estimated at 10% of the sales.

Owing to these factors, estimate a marginally negative impact on the cement companies.

Rise in crude prices could feed into higher prices for products such as rubber and plastics. In general the auto companies have the pricing power and hence should be able to pass on the higher input cost to the consumers.

Airline companies could be adversely affected by crude price rise. A 10% increase in crude price results in 20-25% decline in EPS, assuming no change in ticket prices (fuel cost accounts for ~35% of the operating revenues of airlines).

There is no first order impact of fall in crude price. While travel expense (air fare) does form 2.5-3% of sales, the pass-through of fall in crude to actual air fare is not clear. Weaker rupee helps margins

For telecom operators, impact of crude oil is felt through the diesel that is used to run DG sets at telecom towers. Broadly, 1% increase in diesel price will have a 0.1% impact on current EBITDA.