Luka Chuppi would be another hit from Sanon, after Dilwale which already bagged over Rs 400 crore. 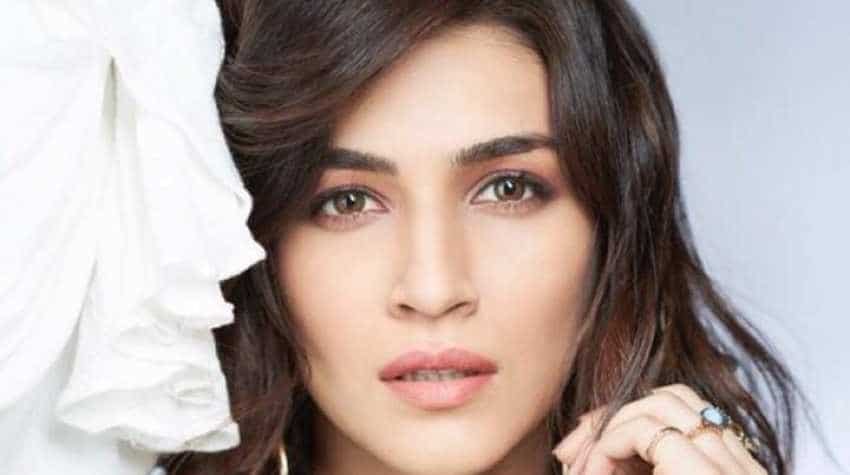 Luka Chuppi Box Office Collection: Kriti Sanon has emerged among a box office favourite, especially after adding another Rs 100 crore movie in her kitty. Pairing with Kartik Aaryan, Sanon's Luka Chuppi is already in Rs 100 crore club. In India, the movie is just a couple of crores away in clocking the mark domestically alone. Sanon who began her successful journey with Heropanti in 2014, has added various more hits and Luka Chuppi is just another feather. In fact, Sanon's Luka Chuppi this year has been competing against Bollywood biggies like Akshay Kumar's Kesari, Alia Bhatt and Ranveer Singh led Gully Boy, Simmba also starring Singh with Sara Ali Khan and Vicky Kaushal led Uri.

Luka Chuppi would be another super hit from Sanon, after Dilwale which already bagged over Rs 400 crore.

Comments a trade source, " Barring Raabta, which underperformed at the box office, Kriti's career has only be lined with hits. Heropanti, Dilwale, Bareilly Ki Barfi and the recent Luka Chuppi have all been blockbusters, making her one of the most successful stars of her generation. It's also rare to have an outsider make it this big in the industry, without having an industry godfather or backing."

The source added, " Not only is Kriti immensely popular but her greatest strength lies in her ability to pair with young stars like Varun Dhawan, Rajkummar Rao, Tiger Shroff, Sushant Singh Rajput, Kartik Aaryan, Arjun Kapoor and a superstar like Akshay Kumar both with equal ease."

Luka Chuppi is a story surround Guddu played by Aaryan who is a television reporter, falling in love with Rashmi performed by Sanon.

The movie was released on March 01, 2019, and since then has received the tag of a super hit with India collection to just Rs 92.73 crore, as per Bollywood Hungama. The movie's budget stands at Rs 25 crore.

However, Luka Chuppi collection has slowed down due to the stellar performance of Kesari which has already clocked a box office collection of Rs 142.95 crore and continues to add more. Kumar starrer Kesari has a budget of Rs 100 crore.

Hence, it would be interesting to watch, how far Luka Chuppi collects in India alone.

The year ahead looks quite busy for Sanon, as she is seen to have movies like Panipat, Arjun Patiala and the comic franchise Housefull 4.