Avengers: Endgame has broken the record of Avengers: Infinity War. 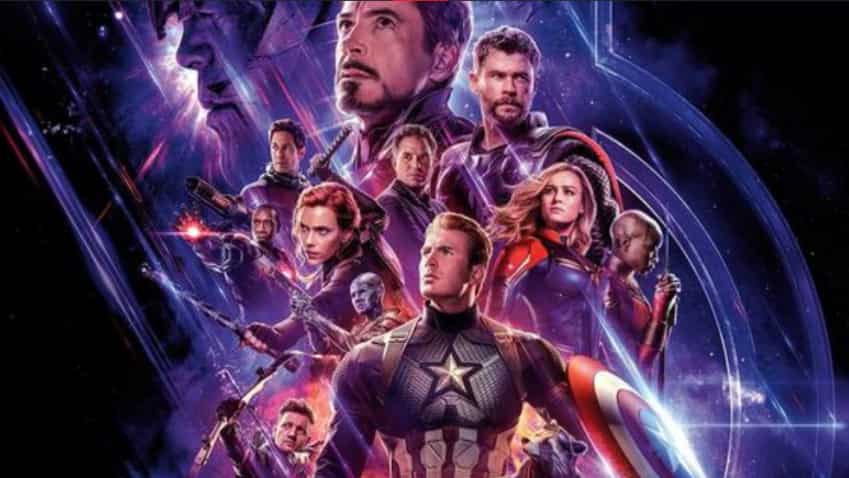 In just a span of three days, this movie has already been referred to as the biggest Hollywood BO opener. Photo: MARVEL Official Website

Even though the word superhero may sound imaginary and unrealistic, they still have the power to create magic and rule many hearts. This is exactly what Marvel movie Avengers: Endgame is doing across the globe. In just a span of three days, this movie has already been referred to as the biggest Hollywood BO opener. And not just that, the movie has beaten the record of its prequel Infinity War.  On the first day of opening, Avengers Endgame alone in India bagged a massive collection of Rs 53.10 crore, which was followed by another Rs 51.40 crore on the second day and finally on the third day it clocked Rs 52.70 crore.

Not only that, Avengers Endgame is shattering the belief that a movie needs to have massive screen numbers for release to bag hefty collections. For example, Endgame currently has been released in just 2845 screens, however, its occupancy is much higher than compared to movies which are released in over 4,000 screens.

Adarsh says, “#Baahubali2 [#Hindi] rewrote the rules of the game exactly 2 years ago [April 2017]... Almost everyone felt that the records attained by the film will remain unchallenged/unsurpassable for a long, long time... But #AvengersEndgame is challenging it right now!”

Describing the Endgame’s magic from Avenger’s previous movie, Variety Chief critic Peter Debruge has said, “If "Infinity War" was billed as a must-see event for all moviegoers, whether or not they'd attended a single Marvel movie prior, then "Endgame" is the ultimate fan-service follow-up.”

Avengers: Endgame: 5 stock investing lessons you can learn from this Marvel epic