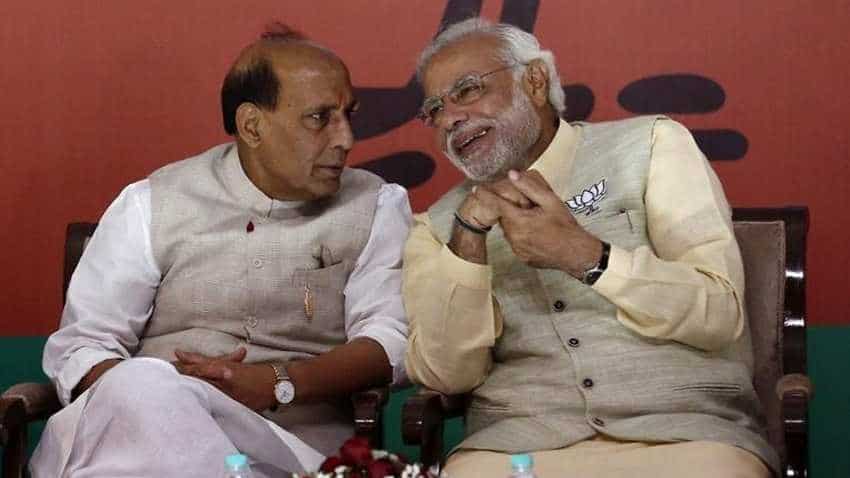 The government has allocated about Rs 400 crore for this scheme.
Written By: Prashant Singh
Edited By: Harish Dugh
RELATED NEWS

In order to give a major shot in the arm of MSMEs, the Ministry of Defence plans to set up 6-8 product testing facilities to enable the micro, small and medium enterprises to test their products for defence supplies, as per a report in IANS. The first testing facility, likely for drones, is to come up soon.

"In order to provide MSME's a level playing field in defence supplies and also expand the vendor base, the Ministry of Defence has come up with a scheme to set up 6-8 product testing centres in the defence industrial corridors," Rear Admiral A. George, Additional Director General Quality Assurance (Warship Projects), directorate general, quality assurance (DGQA), told reporters. He was in Chennai to participate in the Quality Assurance-Industry Conclave South Zone.

The government has allocated about Rs 400 crore for this scheme whereby it would provide a grant-in-aid of up to 75 per cent of the cost of equipment for the product testing facility.

The balance 25 per cent has to be brought in by a consortium of private investors. The product test facility will be a special purpose vehicle (SPV).

According to officials, while the test facilities are to come up in the two defence corridors planned in the country, one facility outside the defence corridor may come up early in order the meet the demand.

Officials said discussions are on with the industry players for setting up product test facilities.

Earlier at the conclave, George formally awarded the 'Green Channel Status' to L&T Valves - the valve manufacturing division of the Larsen & Toubro group.

The Green Channel Policy was introduced by the government in 2017 as a part of its 'Make in India' scheme. This allows manufacturers to self certify their supplies to the defence services.

The companies with a turnover of Rs 1,000 crore during the last three years and who are profitable for three years out of the last five years are eligible to apply for the 'Green Channel Status', said George.

The Green Channel certification is valid for five years and can be renewed.

The L&T Valves caters to oil and gas, power, petrochemicals, chemicals, water as well as defence and aerospace.

"The Green Channel Status enables the company for automatic enlistment with all defence establishments offering more opportunities, faster execution and higher throughput," Mahesh Joshi, Chief Executive and Director said, as per IANS. He also said a new plant in Saudi Arabia will go into operation soon to cater to the market needs there.

According to Joshi, nearly 50 per cent of the company's revenue is from exports. He said as the company is catering to the different sectors, a slowdown in one vertical does not impact the business much. Joshi said the share of government orders for the company is about 14 per cent.